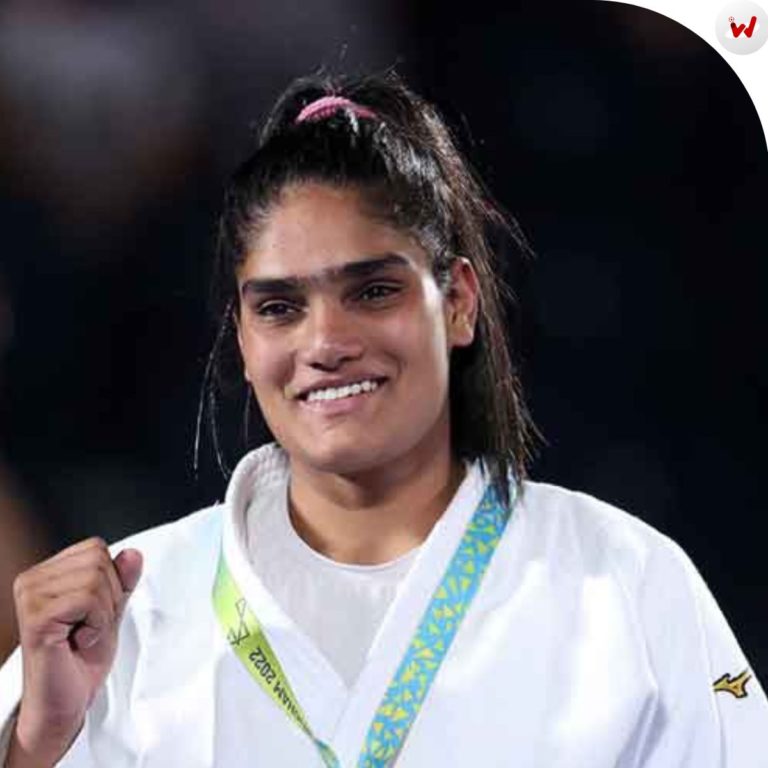 Tulika Maan was born on 9 September 1998 in Delhi, India. Her mother is inspector in Delhi Police and her father was died when she was small. After that, all the responsibility of her fell on her mother. Her mother always encourage her in Judoka. She is the biggest reason for that, she won the medal in Commonwealth Games. When Tulika was small her mother send her to judo class that she can protect her. Meanwhile, she also continued her studies along with playing judo.

Now in 2022, she was the part of Commonwealth Games and won silver medal in category of 78kg.