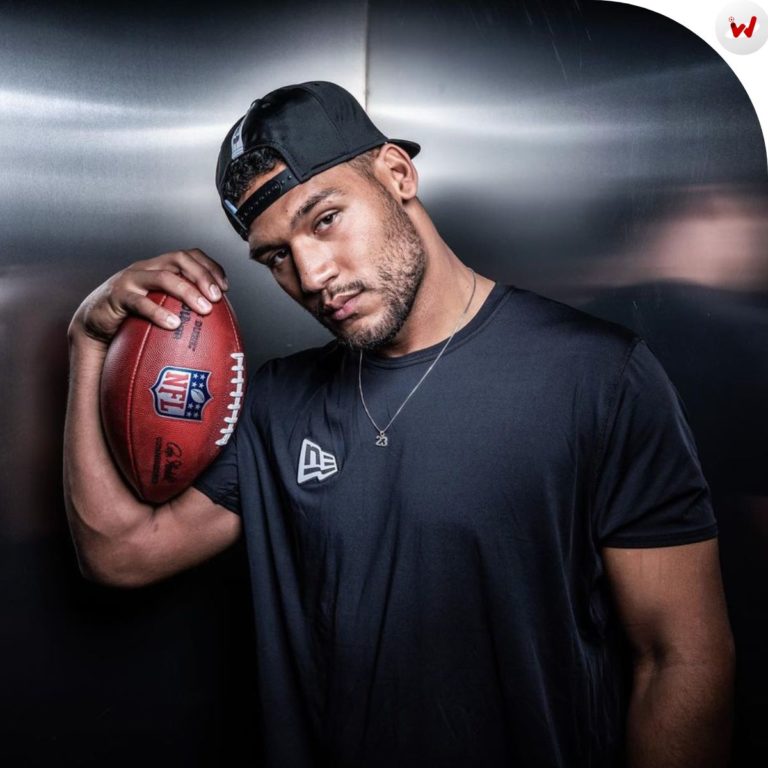 Zaven Collins is an American footballer who lives in Tulsa, Oklahoma. He plays as linebacker position in gridiron football. Linebackers are members of the defensive team. In college football, he plays for Unanimous All-American at Tulsa and also won several defensive player award in 2020. In 2021, Zaven was drafted by Arizona Cardinals in first round with overall 16 pick in National Football League Draft (NFL).

Zaven was included by the Arizona Cardinals in the 1st round with 16 overall pick in NFL Draft 2021. He signed his four year contract, with the price of $14 million. Zaven played his first season in 2021, for Cardinals as linebacker alongside Jordan Hicks and Isaiah Simmons. In that season he played 17 match with the 6 starts and done 25 tackles with 3 passes.