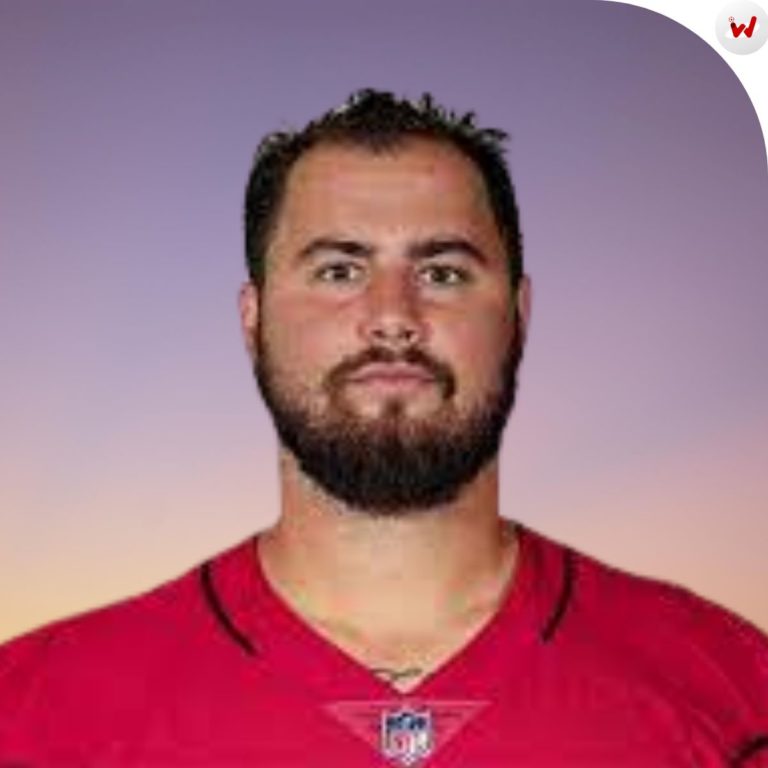 Sean Harlow is an American Footballer who lives in San Clemente, California. He plays as guard position in gridiron football. Harlow has played his high school football at San Clemente High School and college football at Oregon State Beavers Football team. In National Football League, he plays for Arizona Cardinals.

Sean Harlow was born March 28, 1995 at San Clemente, California. His father’s name is Pat Harlow and mother’s name is Jennifer Harlow. His siblings name is Jack and Cole Harlow. He has completed his high schooling from San Clemente High School and went to University of Oregon State for further studies.

Harlow has attended his high schooling football career at San Clemente. He was named in the Semper Fidelis All-American Bowl and earned PrepStar All-West Region.

Harlow has enrolled in the University of Oregon State, where he played for Oregon State Beavers Football team. In 2014, he as true freshman not got chance to come on field. In 2015, as sophomore season, Harlow appeared in 12 games with 9 final started as freshman season. In that ending-season, he was injured.

Harlow has selected by Atlanta Falcons in the 4th round with 136th overall picks in NFL Drafts 2017. In that season, he was inactive for all 16 games. In next season, he was waived by Atlanta Falcons on September 1, 2018. After few days, Harlow was signed with Indianapolis Colts for practice squad on September 10, 2018. After one month, he was released by Indianapolis Colts on October 18, 2018.

In 2020 NFL Drafts season, he played against Kansas City Chiefs on December 27, 2020 and elevated to practice squad after this game. Harlow remained with Atlanta Falcon’s practice squad in 2020 season. In next season, he was signed with Arizona Cardinals on January 6, 2021. In that season, he appeared in 15 with 5 starts.