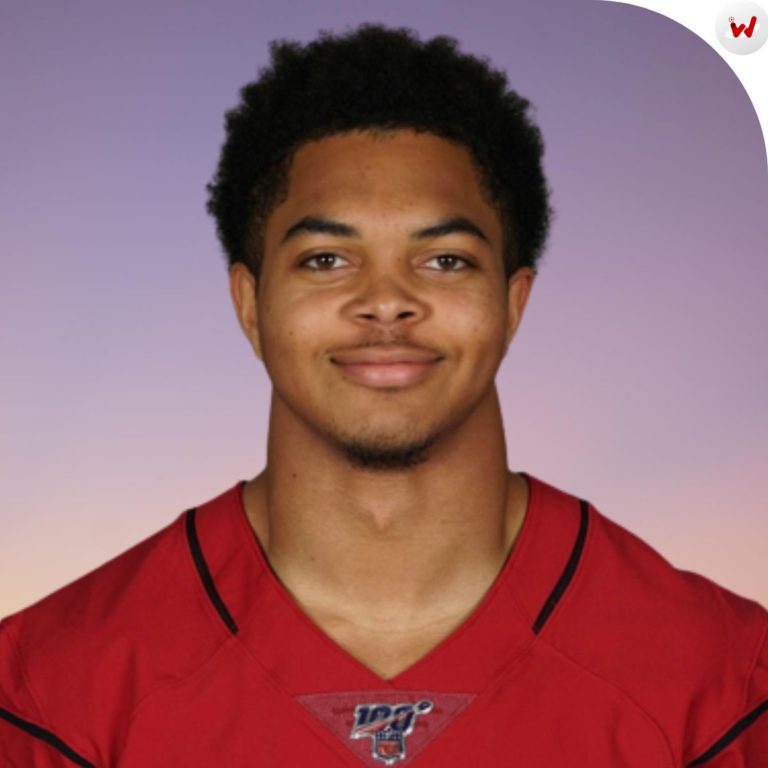 Ezekiel Turner is an American Footballer who lives in Pasadena, Maryland. He plays as Linebacker position in gridiron football. Turner has played his high schooling football at Glen Burnie High School and college football at Washington Huskies Football team. In National Football League (NFL), he plays for Arizona Cardinals since 2018.

Ezekiel Turner was born on June 9, 1996 at Pasadena, Maryland. Turner has completed his high school studies from Glen Burnie High School and went to University of Washington for further studies.

Turner has attended his high schooling football at Glen Burnie High School. In 2013, he earned Bug School 2013 All-State as senior.

Turner has enrolled in the University of Washington, where his football team name was Washington Huskies Football team. In 2014, Turner has spent has true freshman year. After that in 2015, he appeared in 13 games and a start as sophomore season. In that season, he played his first match against Stanford Cardinals Football team, where he recorded 7 tackles. After that in 2016, Turner has earned the award of MVP, while recording 23 tackles with 18 solo tackles, 2.5 tackles for loss and a forced fumble in 13 games. In that season, he was also selected as the co-winner. In 2017 as senior, he appeared in 13 games and started 3 games and recorded 55 tackles, 2 passes defensed and a interceptions. In 2018, Turner announced that, he is entering in NFL Drafts 2018.

Turner was selected by Arizona Cardinals as undrafted free agent on April 30, 2018. In that season, he appeared in 16 games with a start and recorded team high 22 tackles (13 solo) and named as Pro Football Writers Association (PFWA) All-Rookie Team as a team special player. After that in 2019 NFL Drafts season, Turner appeared in 12 games and recorded only 7 tackles. On September 9, he recorded team high 3 tackles against Detroit Lions. In 2020, in this season he played 16 games and recorded 14 tackles. On September 13, 2020, he played against San Francisco 49ers, he blocked a punt and that match made one of biggest game play of Turner. After that in 2021 season, he appeared in 5 games and recorded 2 solo tackles. In 2022, Turner re-signed with Cardinals on March 18.