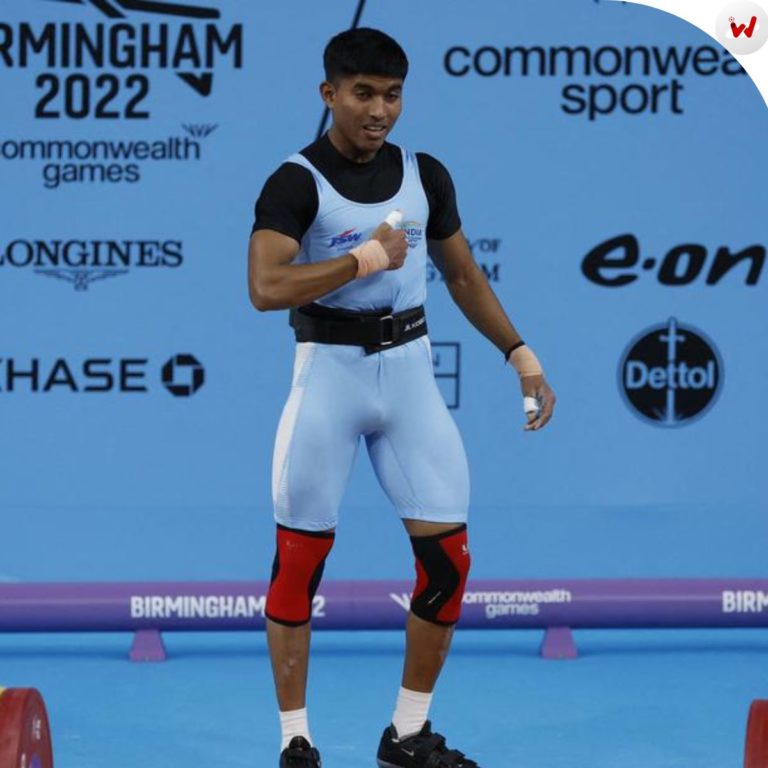 Sanket Mahadev Sargar is an Indian weightlifter who lives in Sangli, Maharashtra, India. Now, 2022 in Commonwealth Games in the category of 55kg by lifting 248kg and won his first silver medal in international matches. Sanket has won 8 gold, 1 silver and 1 bronze medal in the national matches.

Sanket Sargar was born on 16 October 2000 in Sangli, Maharashtra, India. His father runs tea shop and his mother also work on same shop. His sister Kajol Sargar is also a weightlifter. After inspired from his sister, he started practicing of weightlifting. Sagar has played so many national matches and win gold medal.

In 2012 his father sent him in Digvijay Weightlifting Center, where his father runs their tea shop near by center. Sagar coach was Nana Sinhasane in 2013 to 2015 and Mayur Sinhasane in 2017 to 2021, the encourage him and told him to focus on his goal. Sagar present coach is Vijay Sharma.

Sagar was encouraged by his sister she is a science student and also in weightlifting. She has also won the gold medal in Khelo India Youth Games in 2022 in women’s category 40kg. He had played only one game in international matches in Commonwealth Games in 2022 and won silver medal by lifting 248kg, but unfortunately his right hand was injured.