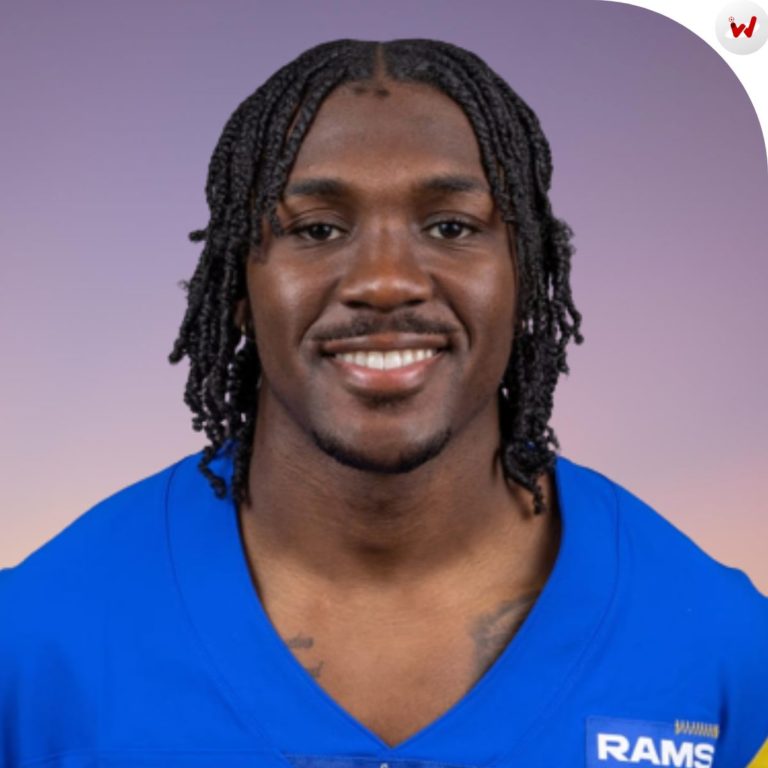 David Long Jr. is an American Footballer who lives in Los Angeles, California. He plays at position of defensive back in gridiron football. Long plays for Los Angeles Rams in National Football League since 2019 and in college football, he plays for Michigan Wolverines Football team.

David Long was born on February 6, 1998 at Los Angeles, California. Long has attended his high schooling at Loyola High School and went to University of Michigan for further studies. He pursued his degree in Sociology and studied Literature, Science and the Arts.

Long has started his career while playing in Loyola High School, California where he coached by Marvin Sanders in 2016. He has recorded 19 tackles, 5 passes defensed, a interception, 25 passes for 525 yards and 7 touchdowns as senior. Long has also participated in 2016 U.S Army All-American Bowl. After that, he was enrolled in University of Michigan for college football.

Long has started his college football career while playing for Michigan Wolverines, Football team of Michigan University. He appeared in 4 games as a true freshman in 2016. After that in next season, Long appeared in 13 games at cornerback and registered 21 tackles, 2 tackles for loss, 2 interception and eight passes defensed in 2017 season. Later on in 2018 season, he appeared in 13 games and registered 17 tackles, a interceptions and 9 passes defensed and also named honorable mention All- Big Ten first Team in 2018. After end of 2018 season, Long announced that he is entering in 2019 NFL Drafts season.