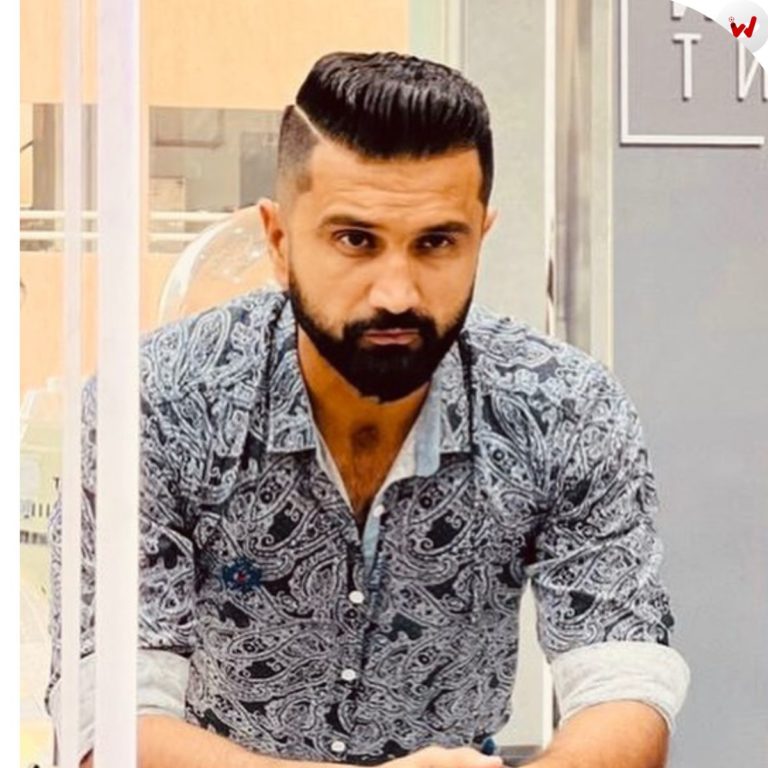 Kashif Daud was born on 10 February 1986 at Sialkot, Pakistan. Daud was shifted to UAE and started playing for UAE with the help of his friend Mohammmed Qasim who started first playing for Sialkot and then represented UAE.

In 2016, Daud shifted to UAE and started playing for UAE cricket team. After that, he was selected for UAE squad for One Day International (ODI) format to play against Ireland in January 2021. He made his ODI debut against Ireland on 8 January 2021 at Abu Dhabi.  On his debut day Daud took International first of Kevin O’Brien. After his ODI debut, in same year he was selected in T-20 International squad for 2021 Summer T-20 Bash tournament. In that tournament, he made his T-20 debut against Namibia on 5 October 2021.