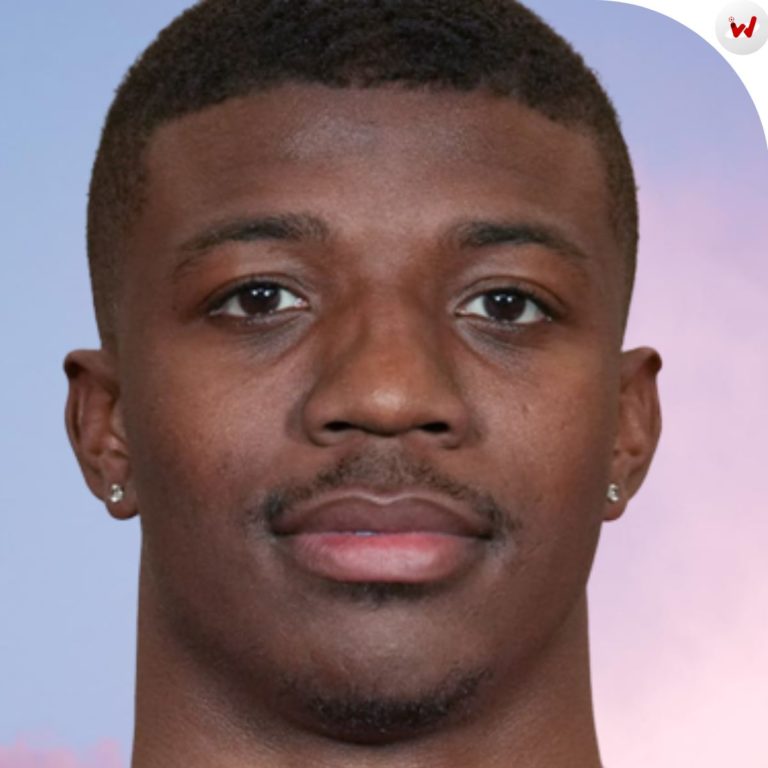 Christian Matthew is an American Footballer who lives in Miami, Florida. He plays at the position of Cornerback in gridiron football. Matthew has played high schooling football at Chattahoochee Country School District and in college football he had played for 3 teams. From 2015-17, Georgia Southern Eagles football after that he was transferred to Samford Bulldogs football in 2018-19 and in 2020-21, Valdosta State football team. In National Football League, he plays for Arizona Cardinals.

Christian Matthew was born on October 26, 1996 at Miami, Florida. Matthew has completed his high schooling from Chattahoochee Country School District at Cusseta, Georgia and went to Georgia Southern University for further studies, but he was transferred to Samford University located in Homewood, Alabama and then Valdosta State University.

Matthew has played his high schooling football for Chattahoochee Country. In 2012 as sophomore season, he was named Offensive Player of the Year, while recording 29 catches for 629 yards, 64 tackles and 4 interceptions on defense.

Matthew was enrolled in college football for Georgia Southern Eagles Football team. In 2015, Matthew as the true freshman as Redshirted. After that in 2016, he appeared in 9 games with a start and recorded 19 tackles, 3 passes defensed and a interceptions. In that season, Matthew has recorded first career interceptions and had high 5 tackles against Arkansas State. In 2018, he was transferred to Samford Bulldogs Football team and appeared in 8 games and finished the season with 7 tackles. After that, Matthew appeared in 11 games and recorded 23 tackles with 2 tackles for loss and 4 passes defensed in 2019.

In 2020, he did not play a single match due to COVID-19. Matthew was transferred to Valdosta State Football team in 2021. In that year, he helped Valdosta State to win their third-straight Gulf South Conference title and he also played in Division 2 National Championship game. In that season, he appeared in 14 games and finished the season with 37 tackles (26 solo), 15 passes defensed and an interception.

Christian Matthew was drafted by Arizona Cardinals in 7th round with 244th overall pick in National Football League Drafts 2022.