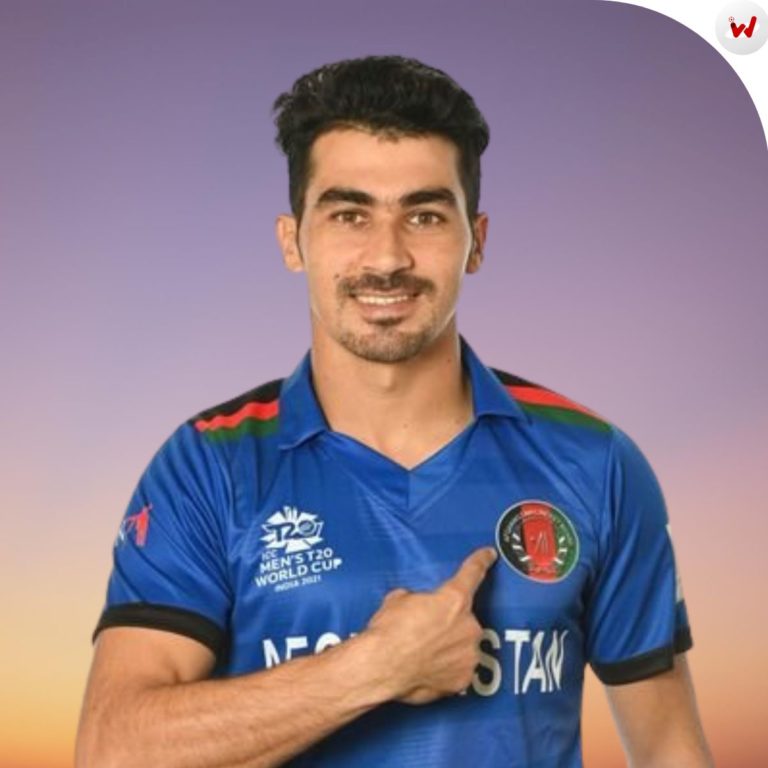 Rahmanullah Gurbaz was born on November 28, 2001 at Afghanistan and recently he lives in Kabul. His brother name is Masood Gurbaz who is a cricketer who bats as right-handed and wicket-keeper, recently his brother Masood is playing for Khost Province in domestic matches.

Gurbaz started his career while playing in domestic matches for Afghanistan A team. He made his List A debut against Zimbabwe A team on January 27, 2017. After that, he made his debut in T-20 tournament for Mis Ainak Knights against Band E-Amir Dragons on September 12, in 2017 season of Shpageeza Cricket League. Later on Gurbaz was selected for 2018 Under-19 Cricket World Cup in December 2017. After Under-19 World Cup, he made his debut in First-Class for Mis Ainak Region team against Boost Region on March 1, in 2018 Ahmad Shah Abdali 4-day Tournament.