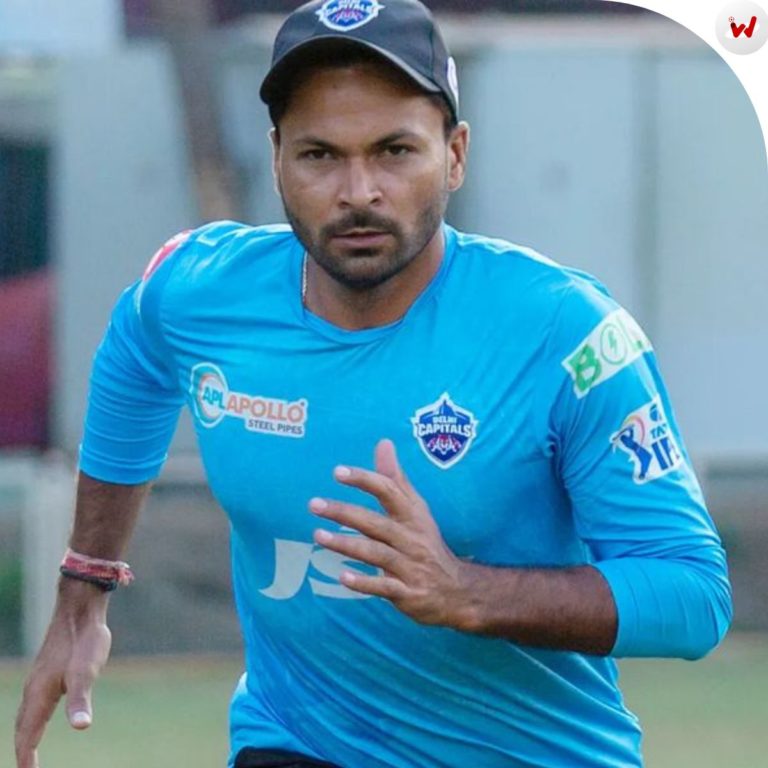 Mukesh Kumar is an Indian cricketer who lives in Gopalganj, Bihar. He is a bowler who bowls as right-arm medium. In domestic matches, Mukesh has played for Bengal team. In October 2022, he is named in India A cricket team for One Day International (ODI) series against South Africa. Mukesh got to know, that he is selected for team India, when he was added in Indian cricket team’s WhatsApp group.

Mukesh Kumar was born on 12 October 1993 in Gopalganj, Bihar. His house is situated in Kakrkund village of Gopalganj. His father Kashinath Singh was a taxi driver and his mother Malti Devi is a housewife. In 2012, Mukesh and his father moved to Kolkata. His father wants him to become a government officer. He also gave three attempted of CRPF (Central Reserve Police Force) examination, but did not get success.

After some time, his father died due to some reason but Mukesh did not stop playing cricket even after his death. His uncle name is Dharamnath Singh.

After this Mukesh represented Bihar in the Under-19 cricket tournament of steering committee, but unfortunately due to lack of recognition of cricket in Bihar, he moved to Bengal from there he never looked back. He made his First-Class debut for Bengal against Haryana in Ranji trophy on 30 October 2015 at Rohtak. In his first innings, he took 4 haul wickets on his First-Class debut day. Later on, in same year Mukesh made his List-A debut against Uttar Pradesh on 13 December 2015 at Rajkot. After that, he made his T-20 tournament debut against Gujarat on 6 January 2016 at Nagpur.

Mukesh has recently named in India A cricket team squad for One Day International (ODI) for home series against South Africa on 3 October 2022.