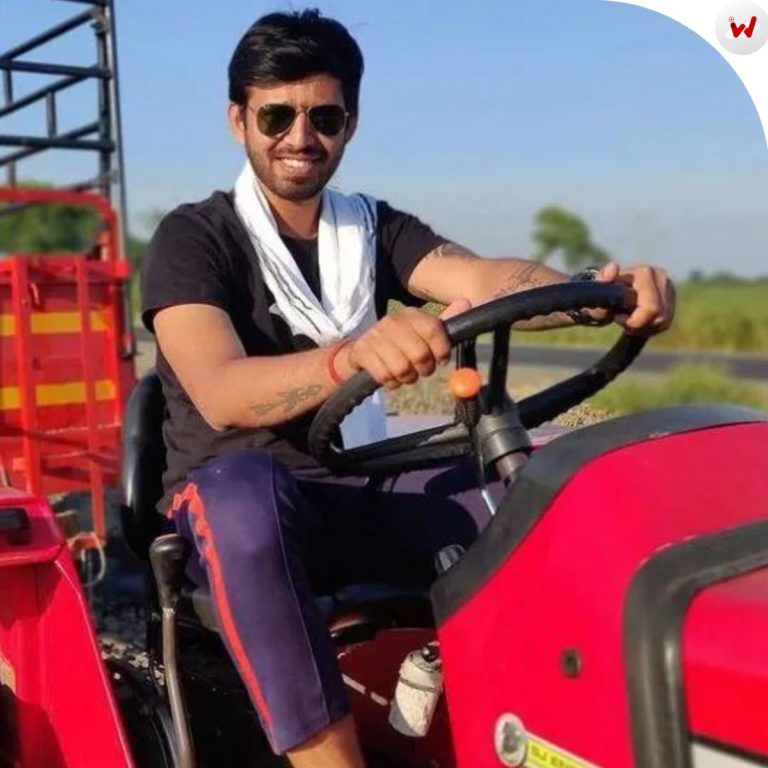 Jitesh Sharma is an Indian cricketer who lives in Amravati, Maharashtra. He is a right-handed batsman and wicket-keeper. He made his debut in list A team on 27 February 2014,form the side of  Vidarbha in the Vijay Hazare Trophy. In 2018 he made 298 runs in 7 matches.

Jitesh made his debut First class in 2015 and played is first match in Ranji Trophy. After that in 2022 he was bought by Punjab Kings in IPL auction.

Jitesh Sharma was born on 22 October 1993 in Amravati, Maharashtra. His father’s name is Mohan Sharma and mother’s name is Ashima Sharma. He also has an elder brother Karnesh Sharma in his family. He did his high schooling form Golden Kids English High School

Jitesh started his career at early age. He joined the Vidarbha team in 2014 and he played his first T20 format against Uttar Pradesh. After that he made his debut in Ranji Trophy match in 2015 against Odisha-team. Jitesh as an opener batsman. He has played in 22 matches in the cricket list-A, in which he scored 107 runs at the strike rate was 80.38. He has also scored a century in the T20 Tournament.

Jitest Sharma was first bought by Mumbai Indians in 2017 at the price of 10 Lakh, but they did not give him a single match to play. In 2018- 2021, he was unsold. In 2022, he was bought by Punjab at price of 20 lakh and in match Punjab vs Chennai in IPL  he dismissed M.S. Dhoni by caught behind the stumps but Umpire had initially declared Dhoni not out but then he took DRS, due to which dhoni was out. In 2022 he played 12 match and scored 234 runs at his highest score 44runs.