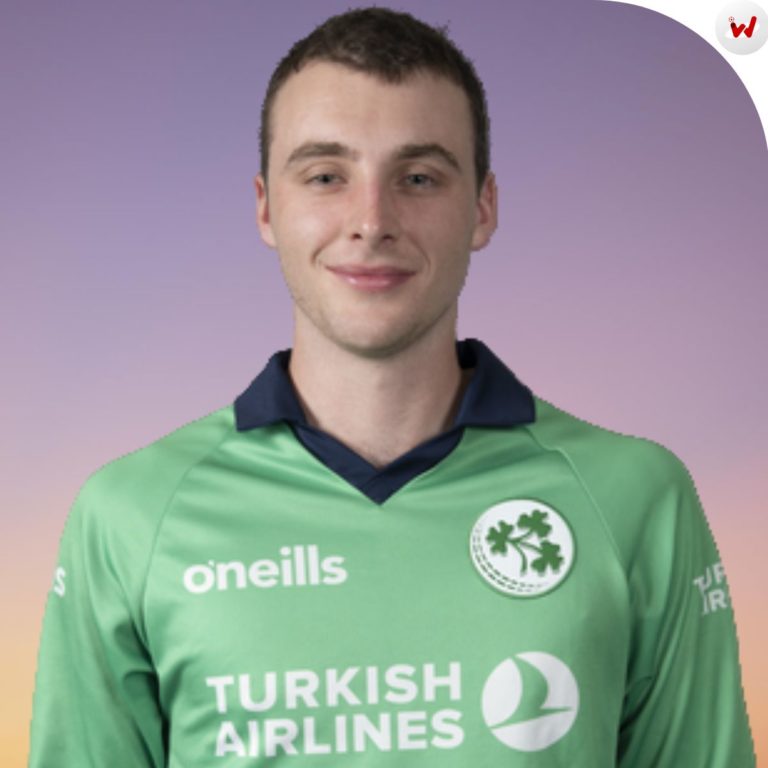 Lorcan Tucker is a Ireland Cricketer who lives in Dublin, Ireland. He is wicket-keeper and batsman who bats as right-handed. Tucker has played for Leinster team, Ireland Under-19, Ireland Wolves team (Ireland Team A) and now currently playing in Ireland provisional squad.

Lorcan John Tucker was born on September 10, 1996 at Dublin, Ireland.

Tucker was first started his career while playing in Ireland provincial squad. Tucker was selected for Ireland squad for T-20 International match against Hong Kong in August 2016. He made his T-20 International debut against Hong Kong on September 5, 2016. After that, he was called up as replacement of Stuart Thompson (injured) for 2017 Desert T-20 Challenge. Later in 2017, Tucker was selected foe Leinster Lighting team in 2017 Inter-Provincial Cup and made his List A debut on June 4, 2017 against Northern Knights. After List A debut next day, he made his First-Class debut against Northern Knights on June 5, 2017.