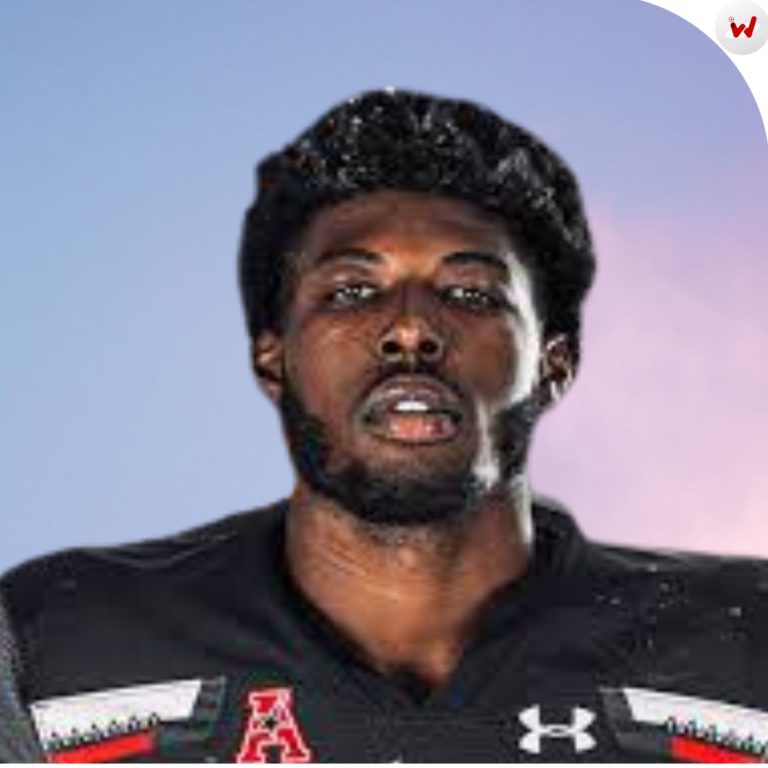 Mjyai Sanders is an American footballer who lives in Jacksonville, Florida. He plays as Outside Linebacker in gridiron football. Sanders has played his high school football in Camden Country High School and College football at Cincinnati Bearcats football. In National Football League he plays for Arizona Cardinals.

Myjai Sanders was born on July 12, 1998 at Jacksonville, Florida. He attended his high schooling at William M. Raines High School before transferring to Camden County High School, Georgia and went to University of Cincinnati for further studies.

Sanders was named to the Coastal Georgia All-Area team. As a senior he recorded 39 tackles, 3sacks and 7 quarterback hurries.

Myjai Sanders enrolled to play college football at Cincinnati over he got offers from Ole Miss, Mississippi State, Washington State, UCF. In 2018, he started his college football career as true freshman and finished the season with 7 tackles. After that in sophomore season Sanders appeared in 14 games at defensive end and took 36 tackles, 7.0 tackles for loss and 4.0 sacks, he was named as semifinalist for the Chuck Bednarik Award as junior. Later on he was named the American Athletic Conference (2020-21). He finished the 2021 season by taking 62 tackles, which led the AAC

Sanders was drafted by Arizona Cardinals in 3rd round with 100th overall NFL Draft 2022.