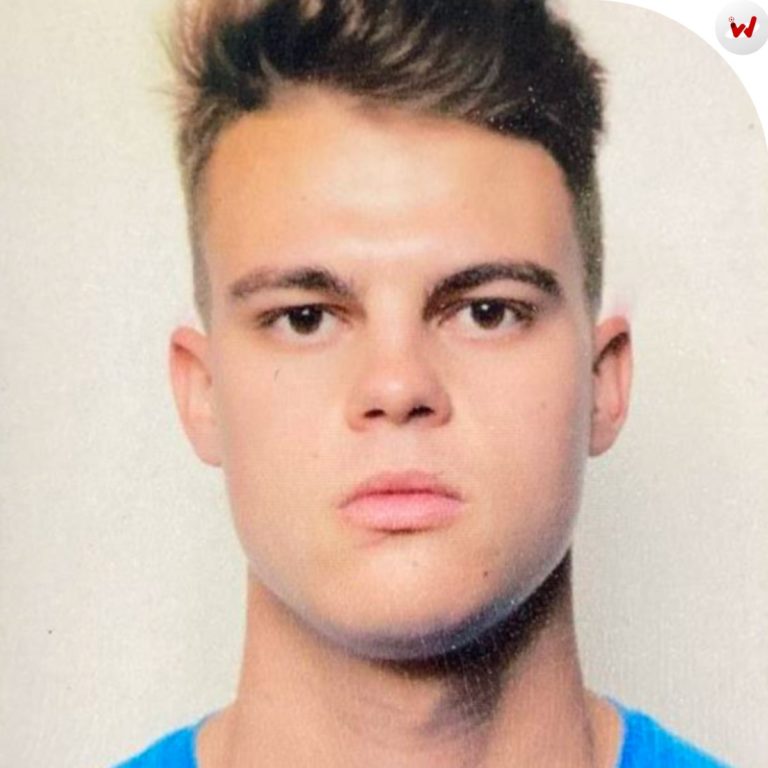 Divan La Cock is an Namibian Cricketer who lives in Namibia. He is an batsman who plays as right-handed. Divan has played for Namibia Under-19 and then named in Namibian squad. He was also a captain in 2020 Under-19 World Cup qualifiers.

Divan started his career while playing in List A format. He played his first match for Namibia A team against Ireland Wolves at Windhoek on March 29, 2022. From March-September 2022, he has appeared in 7 matches and 224 runs as opener with 70 highest score and he also took 2 wickets in 1 inning. After 1-2 months of his debut, Divan was selected in Namibia squad against Zimbabwe series in May, 2022. He made his International match debut in T-20 format against Zimbabwe on May 17, 2022. On his debut day, Divan was playing against Zimbabwe and Zimbabwe give the target of 153 runs and he step on field as opener to chase the 153 target. He was scoring runs and playing well, but in 4th ball of 17th over, he played bad shot and caught to Luke Jongwe. After his wicket no one made runs and the Namibia team loss the match by 7 runs, but Divan scored 66 with the help of three fours and five sixes in 43 balls.