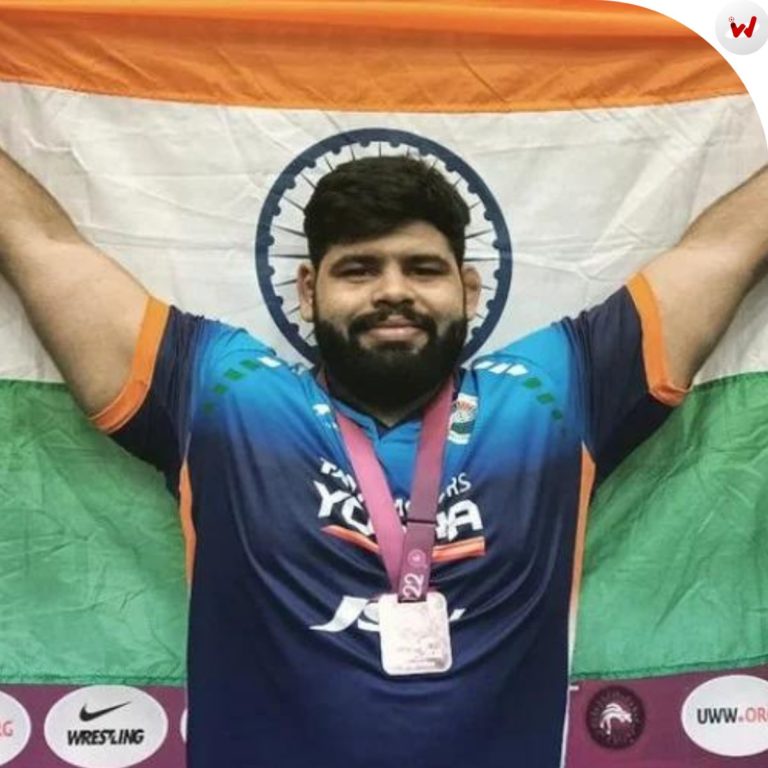 Mohit father is Police Inspector in Haryana Police. He did his graduation in physical and sports from Chaudhary Bansi Lal University.

Mohit started his practicing for wrestling in 2013. In 2016 he played his first match in World School Championship in Turkey where he won gold medal. After that, he was the part of Junior Asian Championship where he won bronze medal. Later in 2019 & 2020, he did not played any match due to knee injury. Mohit recovered in 2021 and he was part of Senior National Championship where he was playing from Haryana side and entered into final and received the silver medal. Now 2022 he is the part of Commonwealth Games and won his first bronze medal in International match.