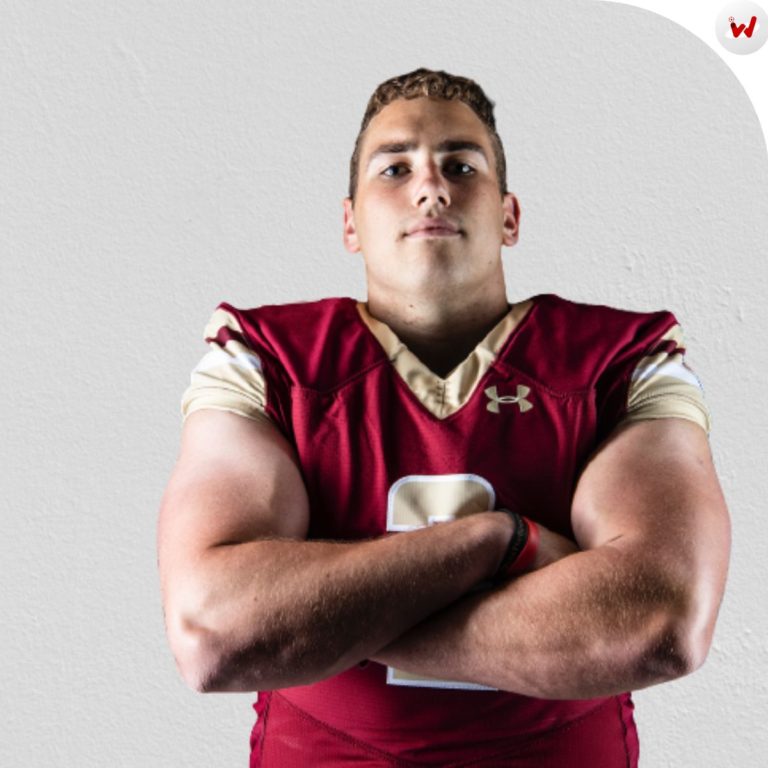 Zach Allen was born on August 20, 1997 at New Canaan, Connecticut. He has completed his high schooling from New Canaan High School and went to Boston College for further studies.

Allen was enrolled in Boston College Eagles football at college football. In 2015, as true freshman he appeared in 12 games, primarily on special teams. In sophomore season, Allen played 13 games (Quick Lane Bowl 2016) with a starts and recorded 36 tackles, 10 tackles for loss, 6.0 sacks and 4 passes. In this season, he has played big part of victory against Maryland Terrapins with career high recorded 2 solo tackles, 2 sacks and a tackle for loss of 15 yards. After that in 2017, Allen was promoted full time game starter as defensive end and then he appeared in 13 games (Pinstripe Bowl 2017). As junior he recorded 47 tackles, 15.5 tackles for loss. In that season, he was only two defensive linemen to record 100+ tackles. Allen was named Atlantic Coast Conference (ACC) Defensive Lineman of the week, while recording career high 14 tackles against Virginia Tech.

In 2018, he was declared that he is going in NFL Draft 2018, but later he announced that he would continue his college career as senior. In that year, Allen appeared in 12 games, where he did not took part in First Responder Bowl 2018.

Zach Allen was selected to Arizona Cardinals with 65th overall picks in the 3rd round in NFL Drafts 2019. In that season, he made his debut against Detroit Lions during Week 1 of NFL Drafts 2019. In his debut match, he recorded 3 solo tackles. Allen played 4 games in that season. Later on in 2020 season, Allen played his first match against San Francisco 49ers, where he recorded his first career sack on Jimmy Garoppolo during the 24-20 wins. After that on October 27, 2020, he was injured and was recovered on November 28. Later on in Week 15 Allen played against the Philadelphia Eagles, and he recorded 11 tackles and a sacked and won the match 33-29.