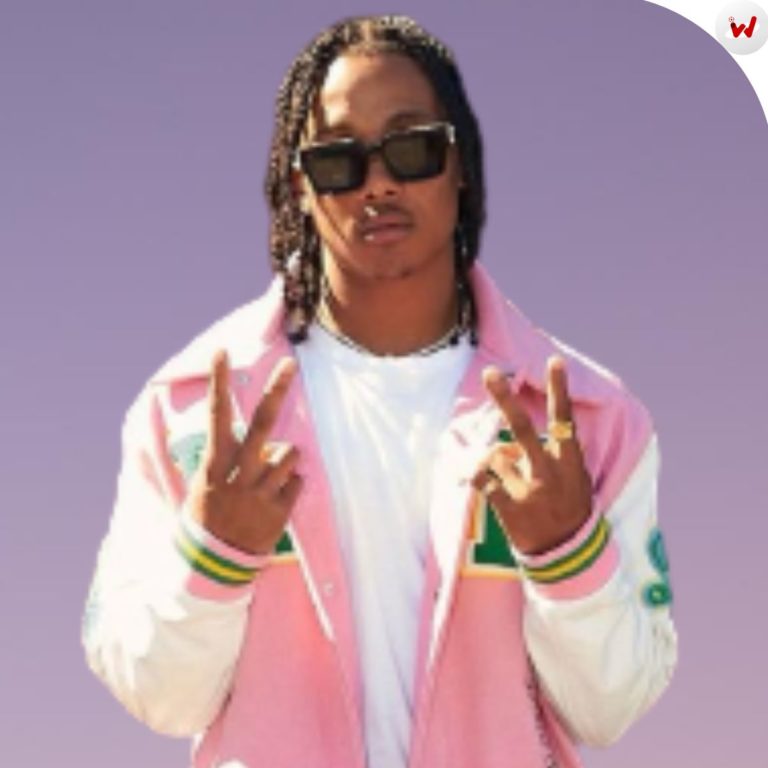 Marco Wilson is an American Footballer who lives in Fort Lauderdale, Florida. He plays as Cornerback (CB) position in gridiron football. Wilson has played his high school football at American Heritage School. After that, he has played college football for Florida Gators football and in National Football League (NFL) he plays for Arizona Cardinals.

Marco Wilson was born on March 3, 1999 at Fort Lauderdale, Florida. His father’s name is Chad Wilson, mother’s name is Carmen Wilson and brother’s name is Quincy Wilson who is a Footballer at Florida and now, he plays for Miami Dolphins team. Wilson studied at American Heritage School and after that completed his further studies at Florida University.

Marco Wilson has attended his high schooling from American Heritage. In 2014 and 2016, he won the title of Florida High School Athletic Association (FHSAA) 5A state title. After that in 2016, he was the part of 5A All- Broward team and played the finals match against Beaverton, Oregon. Later on he sat outside due to knee injury in junior season.

Marco Wilson was drafted by Arizona Cardinals in the 4th round with 136th overall pick of NFL Draft 2021. In that season he was playing as cornerback alongside Byron Murphy. He took 48 tackles, 2 forced fumbles and 2 passes while defensing in 14 games with 13 starts.