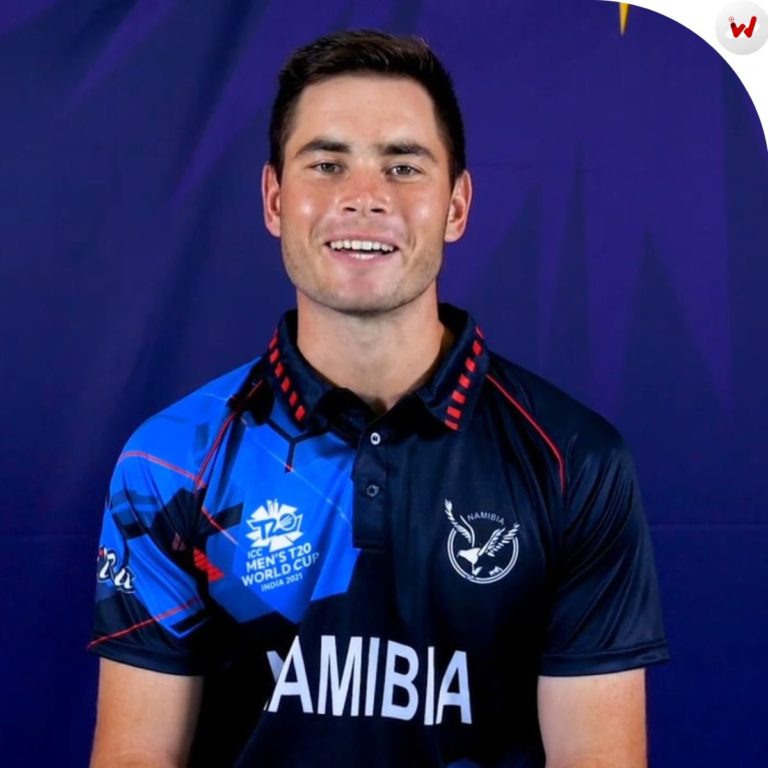 Stephan Baard is an Namibia cricketer who lives in Namibia. He is an Batsman who plays as right-handed. Baard has played for Namibia Under-19 and Boland Under-19 and present he is playing for Namibia.

After that tournament, Baard was selected in Namibia squad for Regional Finals in 2018-19 ICC T-20 World Cup Africa Qualifier tournaments in Uganda. In that tournament, he made his T-20 International debut against Ghana on May 20, 2019. On his T-20 debut day, he scored 52 runs off 34 balls (not out) and became man of the match on that day. After that on August 22, 2019, Baard became the match winner, where Namibia team was playing against Botswana and Namibia team batted first and give target of 175 runs with the help of Baard, where he scored 92 highest score runs off 58 balls and became man of the match. In T-20 he has played 25 matches and scored 65 runs with 92 highest score against Botswana.