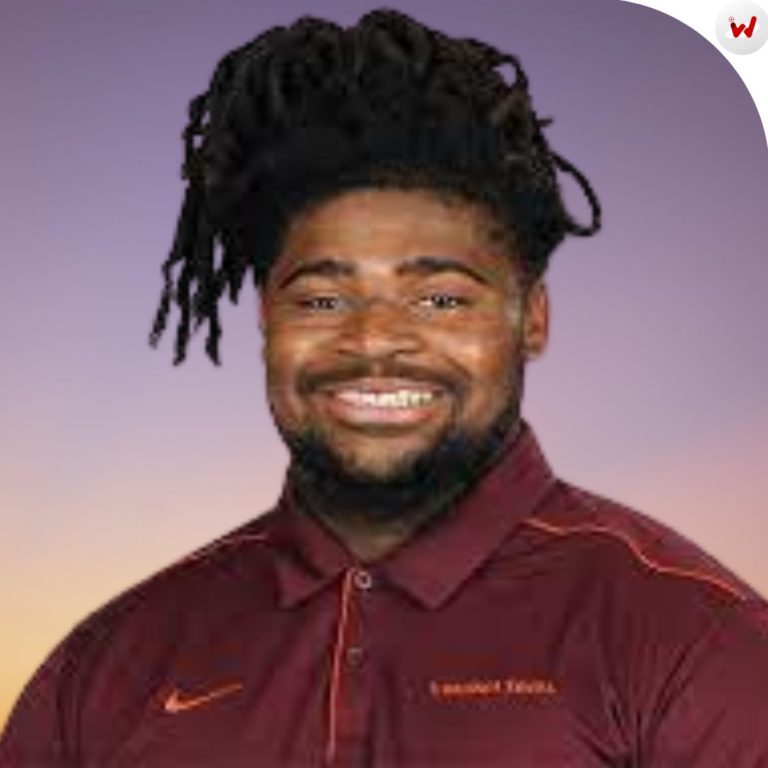 Lecitus Smith is an American Footballer who lives in Fitzgerald, Georgia. He plays as Offensive Tackle in gridiron football. Smith has played his high school football at Fitzgerald High School and played college football for Virginia Tech Hokies football team. In National Football League (NFL) he plays for Arizona Cardinals.

Lecitus Smith was born on July 13, 1998 at Fitzgerald, Georgia. He was attended his high schooling at Fitzgerald High School College and Career Academy (FHSCCA). After that he went to University of Virginia Tech for further studies. In 2021, Smith earned the degree of Consumer Studies.

Smith has started his college football career while playing for Virginia Tech Hokies football team. In 2018, as true freshman he appeared in 11 games with 4 stars. After that in 2019, in this seasons he started all 12 games and rushed yards at the average of 185.2 per game and took 16 touchdowns while average 4.5 yards per rush attempt, he finished the year with total 4,701 yards, averaging 361.6 yards per contest.

Lecitus Smith was drafted by Arizona Cardinals in 6th round with 215th overall in Nation Football League Draft 2022.