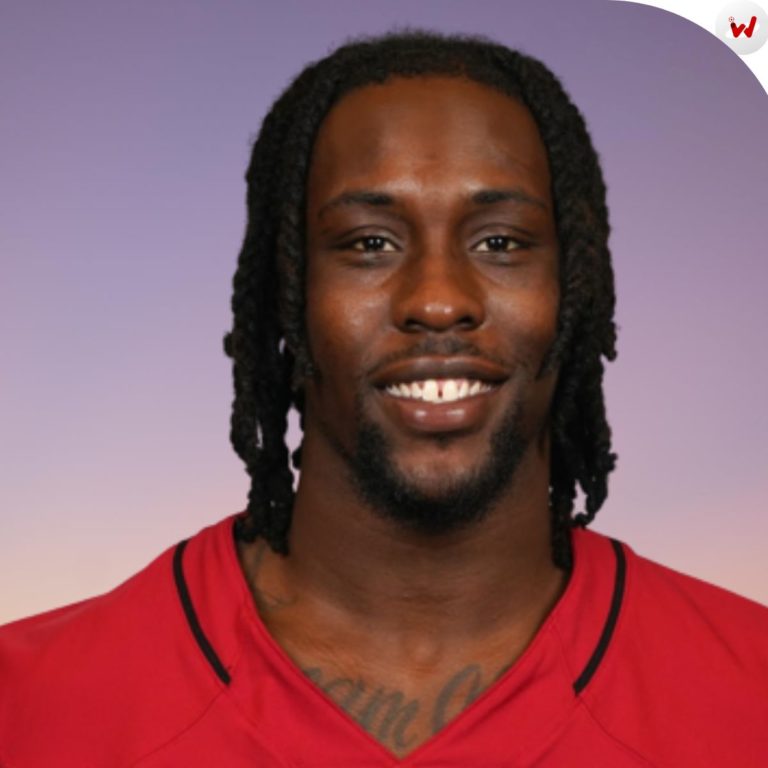 Jonathan Ward is an American Footballer who lives in Kankakee, Illinois. He plays as Running Back position in gridiron football. In high school football Jonathan has played for Bishop McNamara High School and college football at Central Michigan Chippewas. In National Football League he has been playing for Arizona Cardinals since 2020.

Jonathan Ward was born on September 30, 1997 at Kankakee, Illinois. He has completed his high schooling at Bishop McNamara High School and went to University of Central Michigan for further studies.

Ward has attended his high school football at Bishop McNamara, where he has named All-State honors and led the team to 13-1 finish and won the title of 3A state as senior.

Jonathan Ward enrolled in Central Michigan Chippewas team for college football. In 2016, as true freshman, Ward played 8 games and took 2 touchdowns with 36 carries on 200 rushing yards. After that in 2017, as sophomore season, he appeared in 12 games with 8 starts and rushed for 1,019 yards and took 10 touchdowns on 178 carries. Later on in 2018, as junior Ward played 9 games with 6 starts and rushed 212 yards on 76 carries. As captain in 2019, started all the 12 games and rushed career- high 1,108 yards and 15 touchdowns and also named third team All-Mid-American Conference (MAC).

Ward was selected for Arizona Cardinals in NFL Drafts as undrafted free agent on April 25, 2020.  After that he was waived on September 5, 2020, during final roster cuts and again re-signed on next day for team’s practice squad. Later on September 26, 2020, Ward made his debut against Detroit Lions. After that game, he was again enrolled to practice squad.

In 2021, Ward appeared in 13 games during regular season and takes 9 carries on 33 yards and also took 6 tackles with 4 solo.