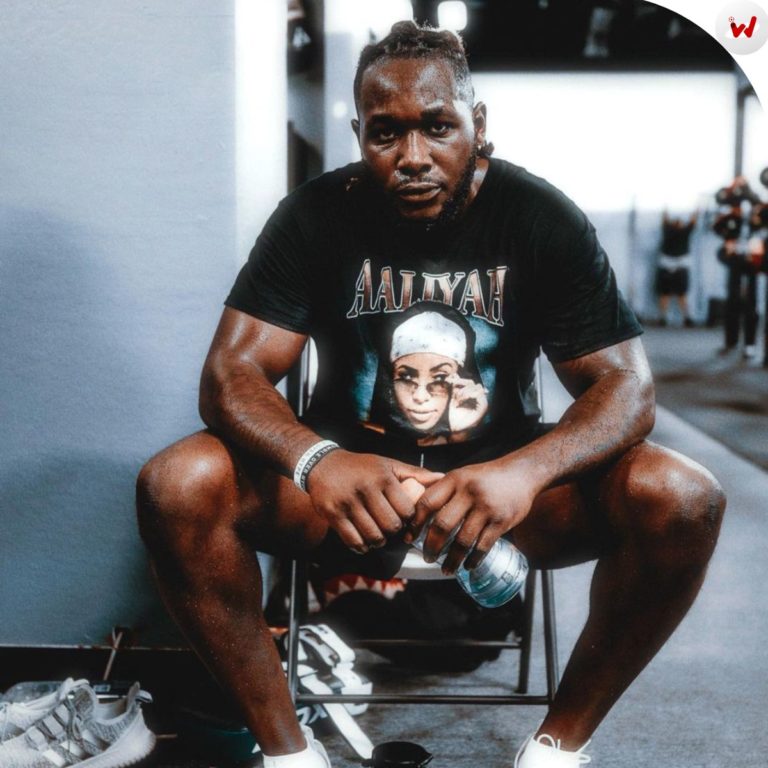 Jesse Luketa is a Canadian footballer who lives in Glendale, Arizona. He plays as Linebackers. He has played college football for Penn State Nittany Lions and in National Football league (NFL). Jesse plays for Arizona Cardinals.

Jesse Luketa was born in Ottawa, Ontario on January 15, 1999. He grew up in Heron Gate neighborhood. Jesse was single parent holder by his mother who shifted in Canada from the Democratic Republic of the Congo. When he was 14 years old, Jesse was enrolled at Mercyhurst Preparatory School at Erie. After that, he was rated four-star recruit and enrolled to play college football at Penn State from 40 scholarships.

Jesse attended his college football in Penn State Nittany Lions. In 2018, Jesse as a true freshman played his first match against Appalachian State where, he took his first tackle on defense for Nittany Lions and all saw his first action. After that in 2019, he appeared in 13 matches with 2 starts and took 24 tackles and 4 passes defensed. Then, in 2018 Jesse, played 9 matches with 8 starts in junior team and named a team captain and finished the season while raking 2nd on the team with 59 tackles with 31solo tackles, 2.5 tackles for loss and 2 passes defensed.

In 2018, he recorded a career highest 10 tackles and a tackle for loss against Rutgers Scarlet Knights team (12/5). After that in 2021, Jesse played 12 games with 8 starts as senior and named All-Big Ten Honors and finished the year by 61 tackles (27solo), 2 passes defense, 8.5 tackles for loss and took his first touchdown. Later on, Jesse declared that ye would be entering in NFL Draft 2022.

Jesse was selected in the final round with 256th overall pick in National Football League 2022 by Arizona Cardinals.

Jesse was ranked second Canadian player in the Canadian Football League 2022 (CFL), where has selected in the second round with 20th overall by the Ottawa Redblacks.