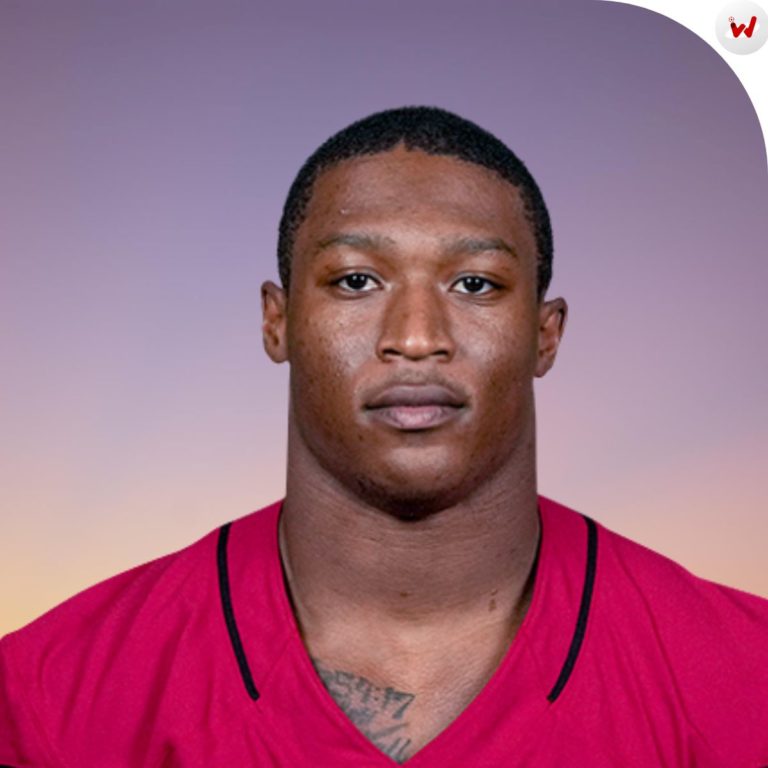 James Wiggins is an American Footballer who lives in Miami, Florida. He plays as safety position in gridiron football. Wiggins has played his high school football for South Dade Senior High School at Homestead and college football for Cincinnati Bearcats football team. In National Football League, he plays for Arizona Cardinals.

James Wiggins was born on April 26, 1997 at Miami, Florida. He has completed his high schooling studies from South Dade Senior High School and went to University of Miami but, switched to University of Cincinnati for further studies.

Wiggins has attended his high schooling football team at South Dade Senior High School. After that, he was enrolled in University of Miami.

Wiggins was not selected in University of Miami and then enrolled in University of Cincinnati. In 2016, Wiggins as true freshman. In 2018, in that season, he took 2 interceptions for Bearcats. In that season, he wins against Ohio and he recorded a interception for 1 yard line with 52 seconds left. In 2020, Wiggins was named as First-Team All-American Athletic Conference.