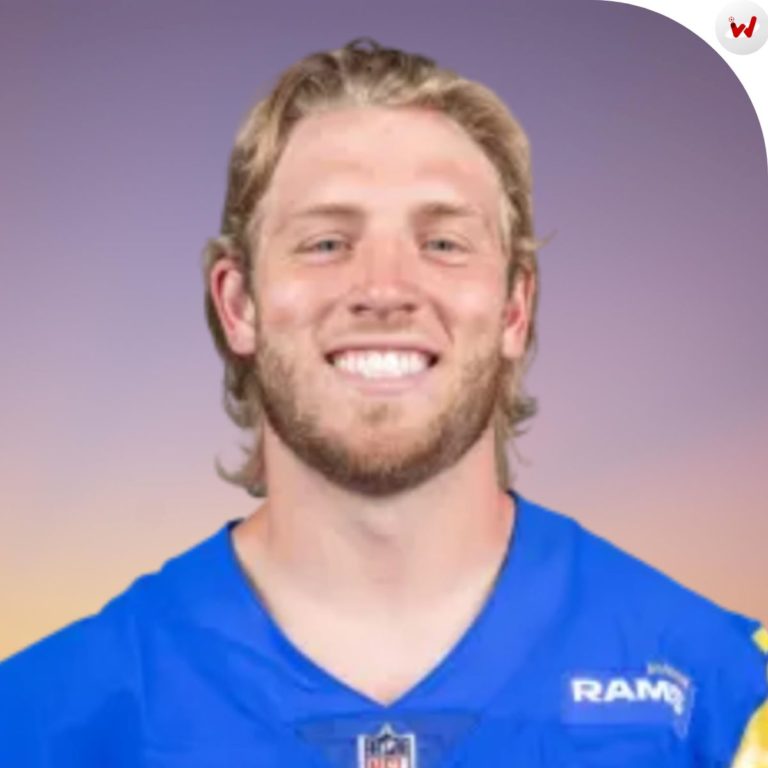 Jake Gervase is an American footballer who lives in Davenport, Lowa. He plays as Linebacker position in gridiron football. In National Football League (NFL) Drafts, Gervase play for Los Angeles Rams. Before entering in NFL Drafts, he was playing in Lowa Hawkeyes college football team.

Gervase has attended his high schooling at Assumption High School and went to University of Lowa for further studies. He has pursued his degree in Finance at Lowa University.

Gervase has started his career while playing for Assumption High School. He was enrolled to the University of Lowa for college football.

Gervase started his college football career after entering in Lowa University, where he played for Lowa Hawkeyes college football team. In 2014 as true freshman, he did not get chance to come on the field. After that in next season, Gervase appeared in 5 games and recorded 2 tackles with a solo tackle in 2015 season. Later on in sophomore season, he appeared in 13 games and recorded 4 solo tackles and named honorable mention, an academic Big Ten Conference and also given team hustle award for his special teams efforts.

In next season, Gervase has appeared in 14 games and recorded 58 tackles with 31 solo tackles and 3 interceptions in 2017 season as junior. After that in last season of college footballer, Gervase recorded 89 tackles with 49 solo tackles and was named honorable mention second All- Big Ten Conference and also ranked 16th nationally with 4 interceptions. In end of 2018 season, Gervase announced that he is entering 2019 NFL Draft season.

Gervase was waived on August 31, 2021 and was re-signed with Rams to practice squad on September 24, 2021. After that he was signed to active roster on January 12, 2022. Later on, he was selected for Super Bowl LVI match and recorded 2 tackles for Los Angeles Rams against Cincinnati Bengals (23-20).

Gravse has married with his longtime girlfriend Hailey Gervase. They both had married on July 11, 2020.