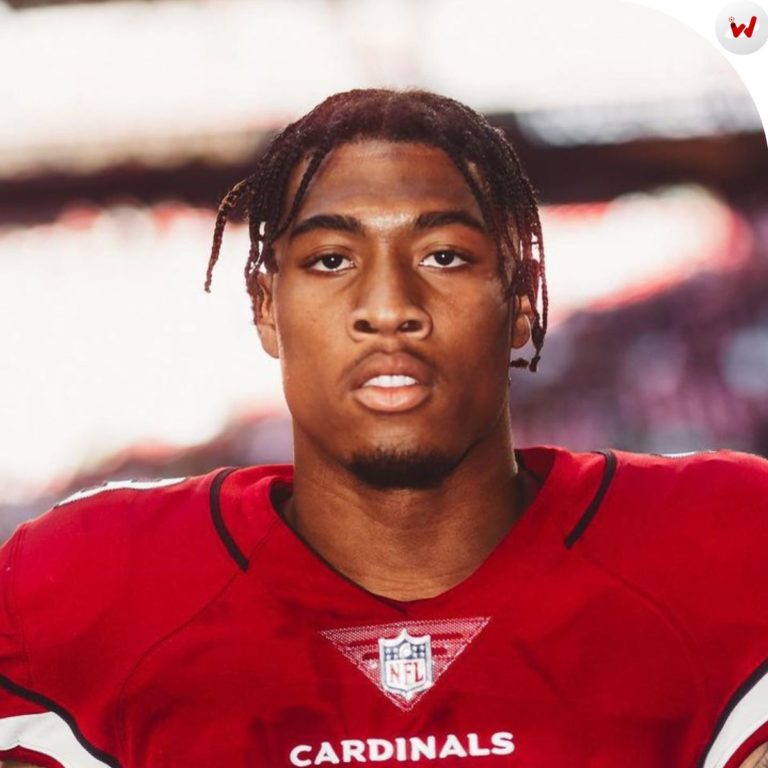 Isaiah Simmons is an American Footballer who lives in Omaha, Nebraska. He plays as Linebacker in gridiron football. He has played his high school football at Olathe North High School and college football at Clemson Tigers. In National Football League he plays for Arizona Cardinals.

Isaiah Simmons was born on July 26, 1998 at Omaha, Nebraska. Simmons’s father name is Victor Simmons and mother name is Denise Simmons. He attended his high schooling at Olathe North at Olathe, Kansas and went to Clemson University for further studies.

Isaiah Simmons has enrolled to Clemson University in 2016. In 2017, as a true freshman he appeared in 14 games and took 45 tackles, 3 tackles for loss, a sack, 6 passes defensed and forced fumble. After that in 2018, as sophomore season he played 15 games and took team high 97 tackles, 9.5 tackle for loss, 6 passes defensed, a career- high 3 forced fumbles, a sack and a interception. Later on in 2019, he entered in NFL Draft 2019. He has received the Award of Butkus Award as the best linebacker in that year.

Simmons took part in NFL Combine 2020, as linebackers with 4.39 second in 40 yards dash. Simmons was the 58th player invited in the NFL Draft 2020, but due to social distancing regulations from COVID-19 pandemic, but he was drafted by Arizona Cardinals in 8th round.