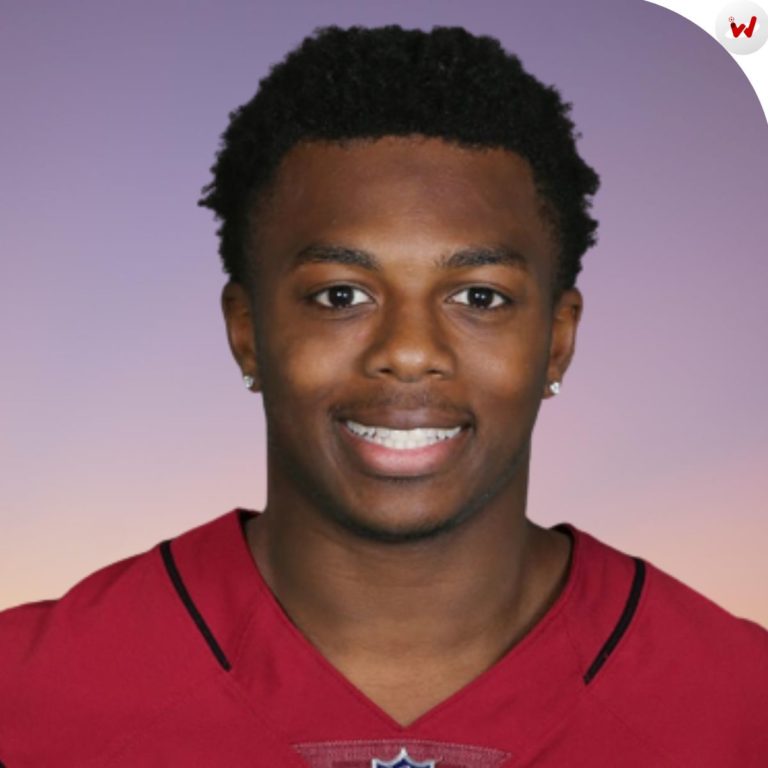 Greg Dortch is an American footballer who lives in Richmond, Virginia. He plays as Wide Receiver in gridiron football. Greg has played his high school football at Highland Springs, Virginia and college football at Wake Forest Demon Deacons football team. In National Football League (NFL) he is the part of Arizona Cardinals.

Greg Dortch was born on May 29, 1998, at Richmond, Virginia. Greg has attended his High School at Highland Springs School and then, attended Wake Forest University to complete his further studies.

Greg Dortch has attended his High School at Highland Springs School and then took admission in Wake Forest University to play College Football.

Greg entered in 2016, at Wake Forest University. After that in 2017, as freshman he played 8 games and took 53 receptions in 722 yards and 9 touchdowns. Later on in 2018, as sophomore Greg had played 9-10 games and took 89 receptions for 1,078 yards and 8 touchdowns, after that he was named an All- American as a return specialist of 2 punt return touchdowns.

Later on December 28, 2020, Greg was signed to Atlanta falcons practice squad. After that on January 4, 2021, he signed future contract with Atlanta Falcons. He was waived on June 17, 2021. Then Greg signed to Arizona Cardinals on August 3, 2021. On August 31, he was waived and re-signed to practice squad the next day. On December 25, 2021, he was promoted to active roster for Arizona Cardinals.