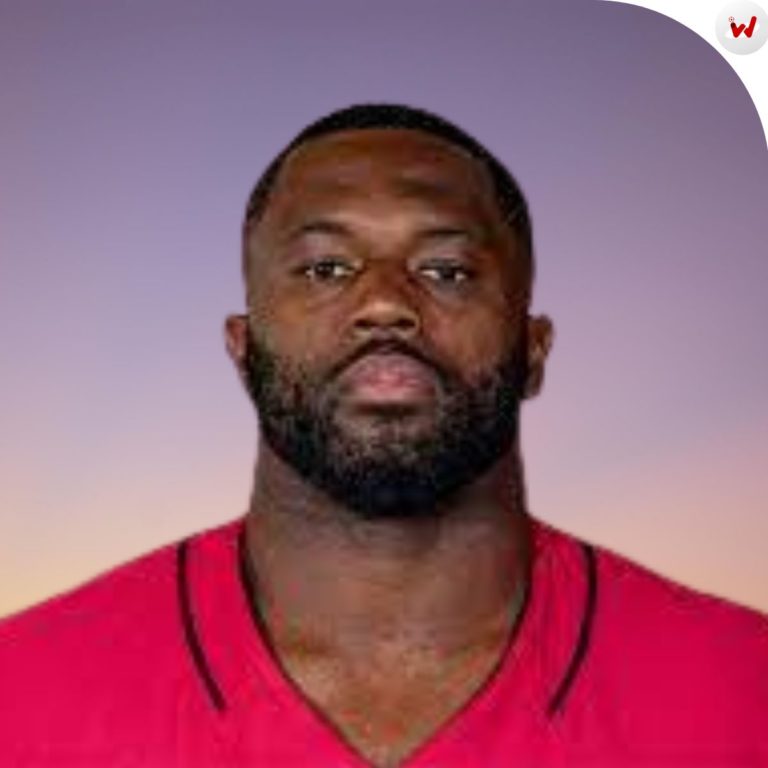 Danny Isidora is an American Footballer who lives in Miami, Florida. His position is Guard in gridiron football. He was signed with Minnesota Vikings in 2017 NFL Drafts. Isidora has been playing for Arizona Cardinals in NFL Drafts since 2021.

Danny Isidora was born on June 5, 1994 at Miami, Florida. Isidora has completed his high schooling from Cypress High School at Weston, Florida and went to Miami University for further studies.

Isidora was ranked 13 offensive guard and 39 overall prospect in state Florida according to Freshman all-American honors as true freshman (ESPN) and four-star recruit in Cypress Bay High School. After that Isidora attended Wisconsin and Florida State.

Isidora started playing for Miami in college career. As True freshman, he missed 10 games due to foot injury in 2013 season. After that in sophomore season, Isidora has appeared 13 games and started all games at right guard on offensive line at average 431.0 yards of total offense in 2014 season. Later on in 2015 season, Isidora helped his team to leading at 29 national raking as passing offense as junior and also received Atlantic Coast Conference (ACC) in 2015. In 2016, he received second All-Atlantic Coast Conference (ACC) honorable by coaches. At the end of 2016 season, Isidora announced that, he is entering in 2017 NFL Draft season.

Isidora was drafted by Minnesota Vikings in 5th round with 180th overall pick in 2017 NFL Draft. In that season he appeared in 7 games with a start and made his NFL debut on October 15, 2017 against Green Bay Packers. In same month on October 29, he made his first NFL start against Cleveland Browns. Later on in next 2018 NFL season, Isidora appeared in career high 14 games with 3 starts. In that season Tom Compton was injured on October 21, 2018 against New York Giants, after that Isidora appeared as left guard made consecutive starts against New Orleans Saints on October 28, 2018 and against Detroit Lions on November 4, 2018 and appeared against Chicago Bears on November 18.

Isidora has married with his longtime girlfriend Monica Isidora on January 2, 2020. The both couple are blessed with a daughter on January 31, 2020.