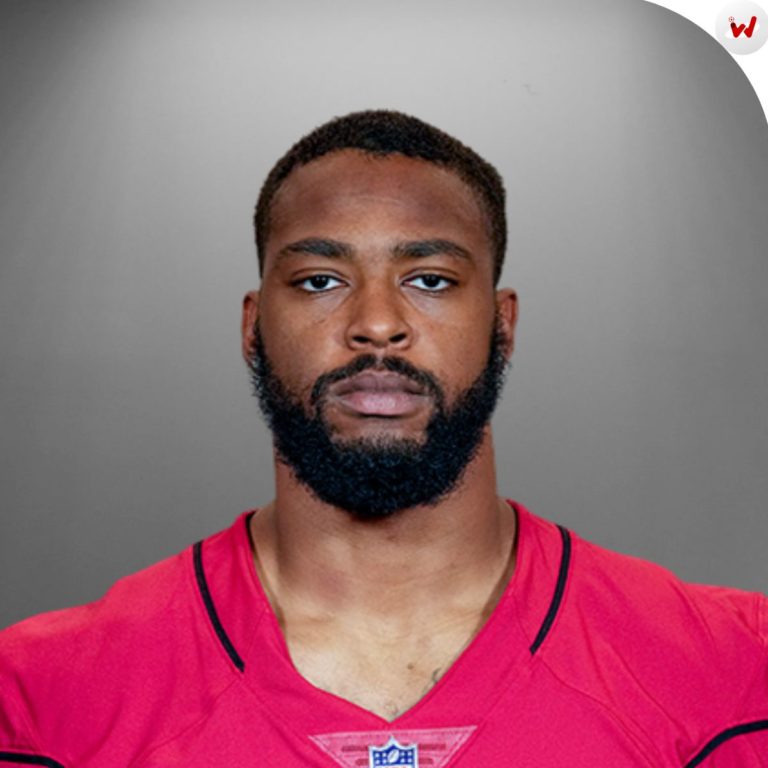 Chandler Wooten is an American Footballer who lives in Kennesaw, Georgia. He plays as Linebacker. Linebackers are member of the defensive team. Chandler has played his high School football from North Cobb High School and college football from Auburn Tigers team. In National Football League (NFL) Chandler is the part of Arizona Cardinals.

Chandler Wooten was born on April 25, 1999 at Kennesaw, Georgia. Chandler has completed his High Schooling from North Cobb. After that he went to Auburn University for further studies where he earned his bachelor’s degree from College of Liberal Arts and now working towards master’s degree.

Chandler Wooten has attended his High Schooling from North Cobb, Kennesaw, Georgia. In 2016, Chandler had 124 tackles and 15 tackles for loss as a senior. Later on in 2017, he was named in the class of 7A All-state and received award of Player of the Year as Defensive player in senior. After this he was selected to play in Under Armour All-American Game and received the 2019 hard Fighting Soldier award from the Fellowship of Christian Athletes.

Chandler Wooten attended his College Football from Auburn Tigers football team. In 2017, as true freshman played 8 games as backup linebacker. After that in 2018, as sophomore he played 9 games as reserved linebacker and took 10 tackles. Later on in 2019, Chandler appeared in 13 games and finished the season with 27 tackles, 4.5 tackles for loss and a touchdown. In 2020, he did not played any match due to COVID-19.

In 2022, he became the part of Arizona Cardinals in NFL Draft 2022 as undrafted free agent.