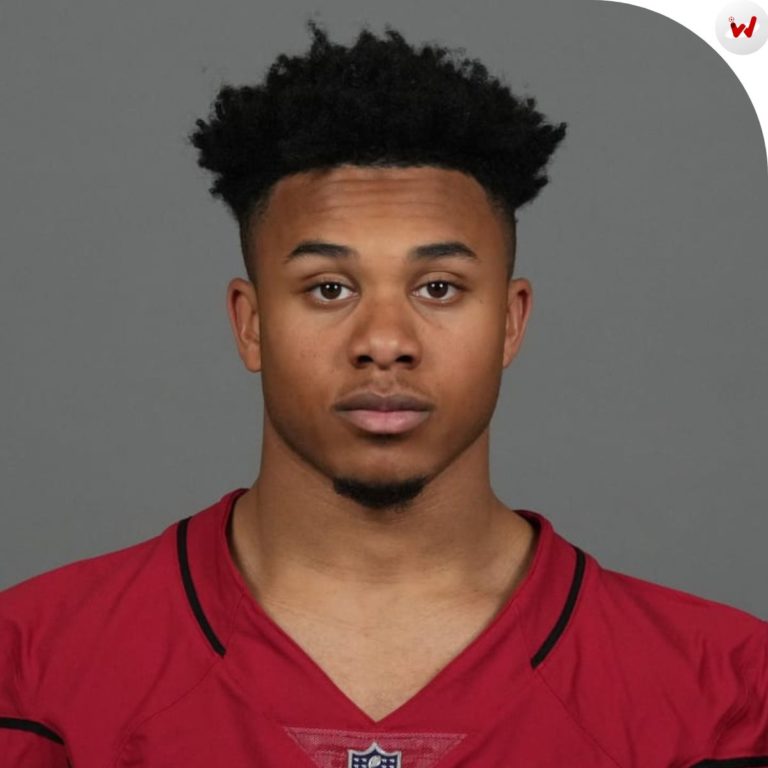 Rondale Moore is an American Footballer. He plays as wide receiver. Moore played college football for Purdue Boilermakers team and in National Football League he plays for Arizona Cardinals. In 2018, he became four times Big Ten Freshman of the Week.

Rondale Moore was born on June 9, 2000 at Albany, Indiana. He has completed his high school from Trinity High School.

In 2016, Moore was part of 4A Indiana State basketball Champion at New Albany High School after that he was transferred to Trinity high School. Later on June, 2017, he also participated in football league of University of Texas at Austin but Moore chose to attend Purdue University.

Rondale Moore was selected by Arizona Cardinals in second round with forty-nine pick in NFL Draft 2021. Moore signed for four year contract with Cardinals on June, 2021. He played his first NFL match with Minnesota Vikings. Moore scored 77-yards pass from Kyler Murray in second quarter. In 2021, he took 54 catches for 435 yards and one touchdowns.