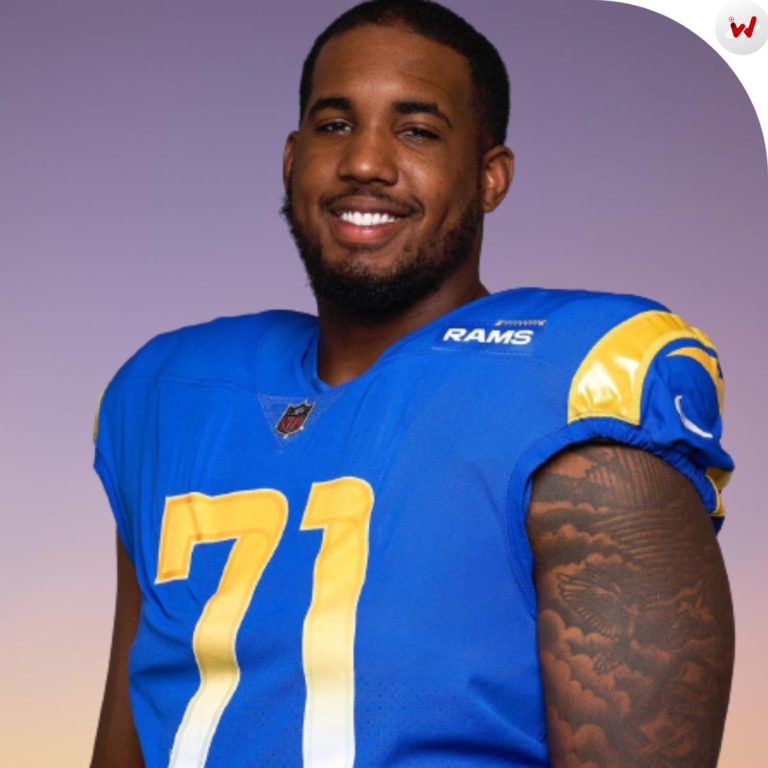 Bobby Evans Jr. is an American footballer who lives in Allen, Texas. His position is offensive tackle in gridiron football. He plays both offense and defense. In National Football League (NFL) Drafts, Evans plays for Los Angeles Rams.

Evans has attended his high schooling at Allen High School, Texas and went to Oklahoma University for further studies and pursued his degree in human relations.

Evans has started his career at Allen High School and enrolled in Oklahoma Sooners football team in end of 2015.

Evans started his college football career with Oklahoma Sooners football team. In 2016 as true freshman, he did not get chance to play in opening games but then started twelve final games as right tackle and recorded 594 snaps and 2 sacks. In sophomore season, Evans appeared in 14 games with all starts and named honors of Academic All-Big 12 Second Team in 2017 season. After that in 2018 season, he appeared in 14 games with all starts at left tackle and named a second-team All-Big 12 selection by league’s coaches and won the Joe Moore Award while playing as offensive line man in 2018 season. In end of 2018 season, Evans announced that he is entering in 2019 NFL Draft season.