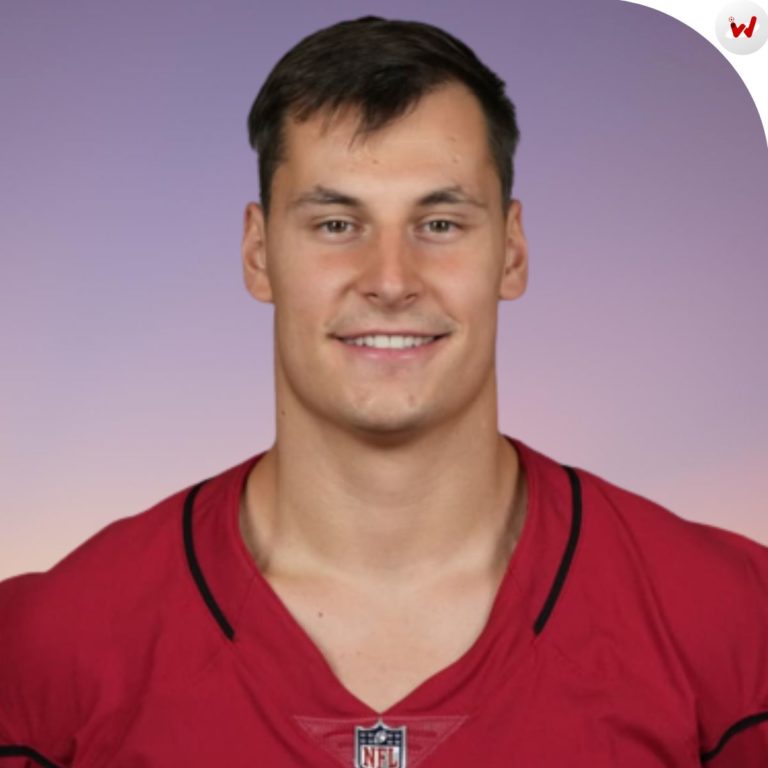 Bernhard Seikovits was born on July 24, 1997 at Vienna, Austria.

Bernhard has started playing for Vienna Vikings at age of 10 as junior. After then he joined Austrian Football League as senior and was the top yard receiver in that league. Later on, he was named as captain of the Austria National American Football team. In his captaincy, Austria team has won 2 European Championship in Under-19 team at age of 16. In 2017, Bernhard led the team in Austrian Bowl title and was named AFL Rookie of the Year, while recording 4 receptions for 133 yards and 3 touchdowns.

Bernhard has signed with Arizona Cardinals as the part of International Player Pathway Program on May 13, 2021. After that he spent that year in Arizona’s practice squad. Later on January 19, 2022, he was signed with further contract with the Cardinals in 2022 season.