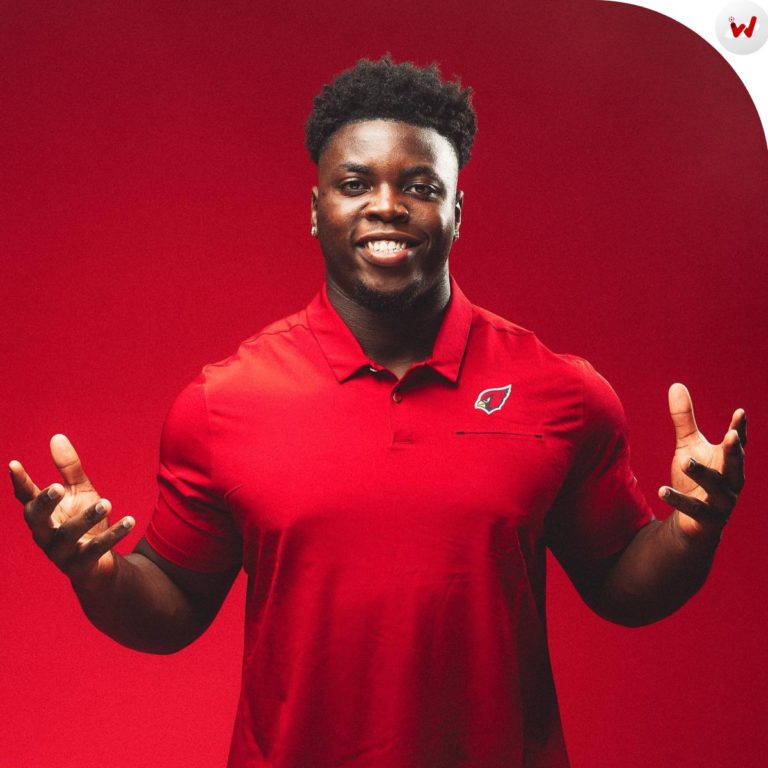 Victor Dimukeje is an American Footballer who lives in Baltimore, Maryland. He plays as outside linebacker for Arizona Cardinals in National Football League. Victor has played in college football for Duke Blue Devils football team. In 2021, Victor was bought by Arizona Cardinals in the 6th round of NFL Draft 2021.

Victor Dimukeje was born on 18 November 1999 at Baltimore, Maryland. They were shifted from Lagos, Nigeria, to Owings Mills when Victor was 8 years old. He is an American citizen who holds a passport issued by the US. Victor had completed his schooling at Latin High School. Later on he joined Duke University and done bachelor’s in Evolutionary Anthropology.

In National Football League Draft 2021, he was bought by Arizona Cardinals. Victor was picked in sixth round from overall 210th in NFL2021 and became the second Blue Devil selected by the Cardinals in last 56 years and first was LB Melvin Parker in the 15 round from overall 371st in 1973. Victor has appeared in 14 regular season games with the Cardinals as defense.