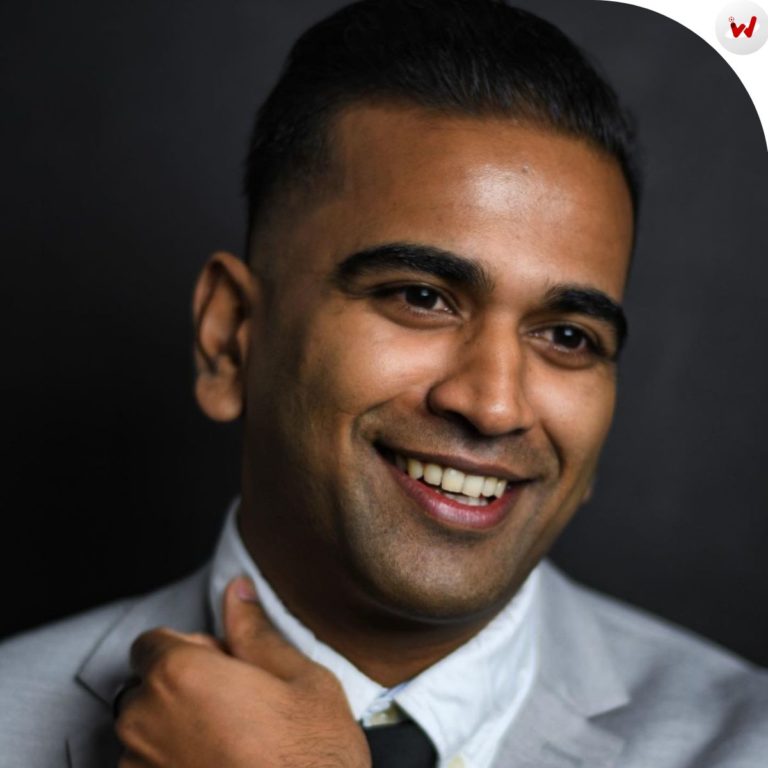 Anil Teja Nidamanuru is an Dutch cricketer who lives in Netherlands. Teja is a Batsman who plays as right-handed. He has also played for Auckland cricket team in domestic matches at New Zealand. Teja made his List A debut for Auckland on November 14, 2018 against Otago.

Teja Nidamanuru was born on August 22, 1994 at Vijayawada, India. He is an Indian-born cricketer who plays for Dutch cricket team. He has completed his degree in business field. In 2021, he was a manager of workflow Management Company, working with Stephan Myburgh who is an Netherland-South Africa cricketer who has played ODI, T-20 matches for Dutch squad.

Teja was selected for Dutch squad in International matches against West Indies in One Day International (ODI) format in May, 2022. After some time in that month he made his ODI debut against West Indies on May 31, 2022 at Amstelveen, Netherland. Later on 1-2 month was passed of his debut in ODI and he was selected in Netherland squad in 2022 ICC Men’s T-20 World Cup Global Qualifier B tournament in Zimbabwe. He made his debut against Papua New Guinea (P.N.G) on July 11, 2022. Now, on September 7, 2022, he was named in 2022 ICC Men’s T-20 World Cup.