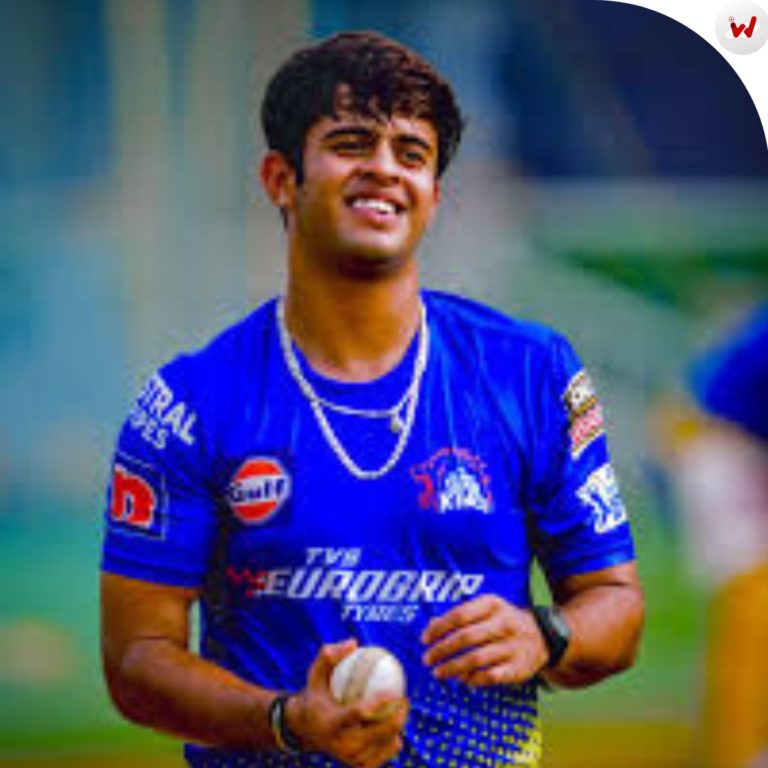 Prashant Solanki is an Indian bowler who lives in Mumbai, Maharashtra. He is a right-handed batsman and right-arm leg-spinner. In 2021, he made his List A debut for Mumbai in Vijay Hazare Trophy and he also took 5 haul wickets in that match. After that in same year, he made his debut in T-20 tournaments for Mumbai in Syed Mushtaq Ali Trophy. In 2022, he made his first- class debut. After that in 2022, Chennai Super kings bought in IPL.

Prashant Solanki was born on 22 February 2000 in Mumbai, Maharashtra. His father Hitesh Solanki is an middle class merchant.

Prashant Solanki started practicing of cricket at early age. When he used to go in cricket academy, he was the best bowler in that academy, no one could play in front of him. When Prashant was playing cricket he even forgot to do his school assignments. On 25 February 2021, he made his List A debut for Mumbai against Ponducherry at Jaipur. In List A, he played 9 matches and took 21 wickets at the economy of 5.96. and he took 4 haul wicket and 5haul wickets one-one time.

In 2022, Chennai Super Kings bought him in IPL at price of Rs.1.20 crore. He played his first match On 15 May 2022 against Gujarat titans but in that match he did not get any wickets after that he played his second match on 20 May 2022 against Rajasthan Royals and took 2 wickets at economy of 6.33