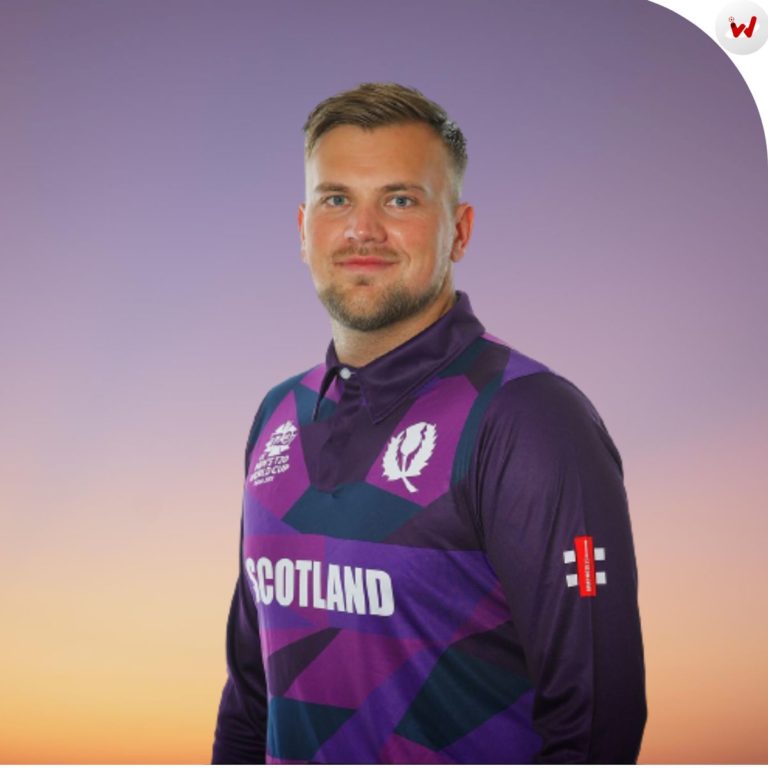 Mark Robert James Watt is a Scotland cricketer who lives in Edinburgh, Scotland. He is a bowler who bowls as slow left-arm orthodox. Watt has played for some team like, Lancashire, Derbyshire, Marylebone, and Scotland Under-19. Now, present, he is playing for Derbyshire cricket club and Scotland cricket team.

Watt was signed with Derbyshire County Cricket Club in T-20 Blast 2022 in England on March 2022.  In same month, he was selected for 2022 Papua New Guinea Tri-Nation Series against Oman. Watt played his 100th international match against Papua New Guinea on April 9, 2022.