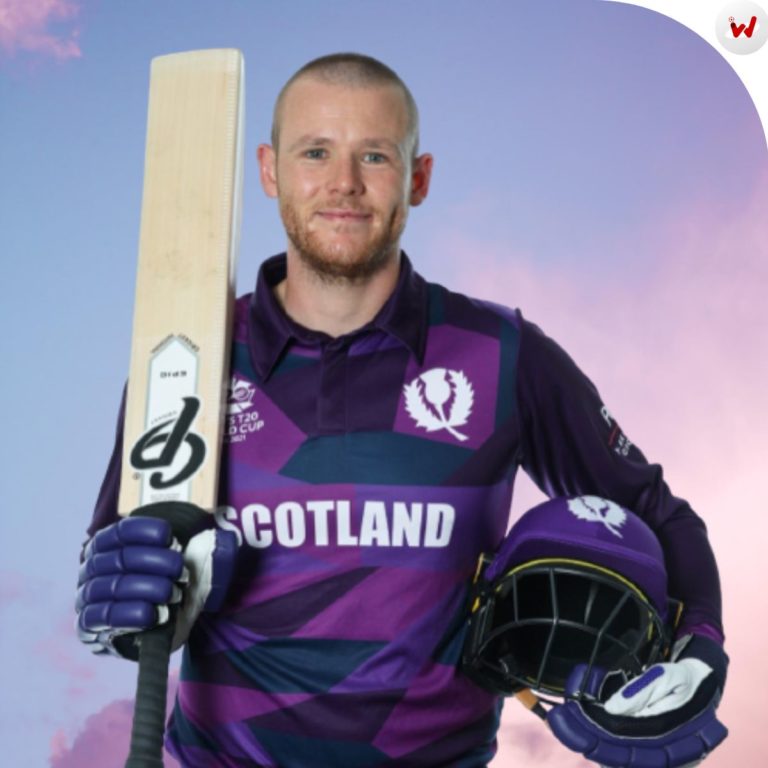 Michael Leask is a Scotland cricketer who lives in Aberdeen, Scotland. Leask is an all-rounder who bats with right-hand and balls with right-arm off break. He has played for Scotland Under-13, 15,17, and 19. He plays for Northampton shire in Country Club Cricket and now currently playing in Scotland national cricket team.

Leask started his career while playing in Scotland A team. He made his List A debut for Scotland A team against Essex on May 12, 2013. In List A, he has played 80 matches and took 58 wickets with best bowling figure 4/37 in 68 innings. After his List A debut he was selected for T-20 International match for Scotland provincial squad against Kenya on June 2013. He made his International debut against Kenya on July 4, 2013 in T-20 Format. After one year Leask was selected for 2014 Cricket World Cup Qualifier. In World Cup Qualifier tournament, he made his One Day International (ODI) debut against Canada on January 23, 2014. After the tournament, he played match against England on May 9, 2014. On that day Leask came at no. 5 and scored 42 runs off 16 balls but Scotland loss the match by 39 runs but Leask was the man of the match on that day.

Leask has married with Neave on November 18, 2018 at Dublin, Ireland. The both couple is blessed with a daughter on December 21, 2020.