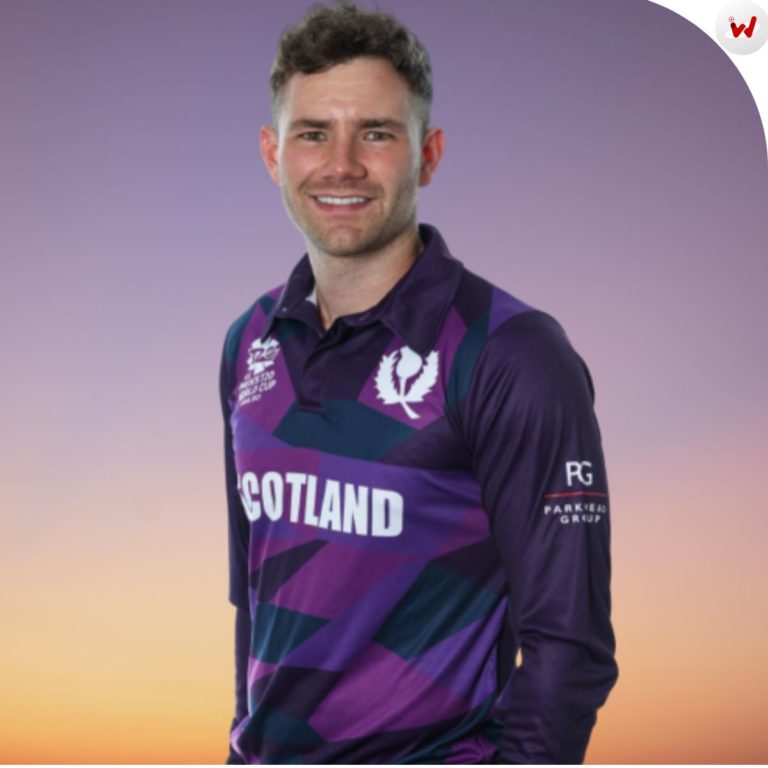 Matthew Henry Cross is a Scotland cricketer who lives Aberdeen, Scotland. He is a wicket-keeper and batsman who plays with right-hand. Cross has played for some teams like Scotland team Unde-13, 15 & 17, Nottinghamshire, Loughborough MCC University and Essex Country Cricket Clue.

Cross was born on October 15, 1992 at Aberdeen, Scotland. His sister’s name is Claudia Cross. Cross has completed his Engineering from Loughborough University at England.

Cross has started his career by becoming the member of Aberdeenshire cricket club, Scotland at age of 9. Cross was the vice-captain of Scotland in 2012 Under-19 World Cup and in that tournament, he smashed 2 fifties with an aggressive. After that World Cup tournament, Cross made his debut in First-Class against Sussex team on April 5, 2013. Later on, he made his debut in List A against Hampshire on May 5, 2013 and after 1-2 months, Cross was selected for T-20 International match against Kenya on June 2013. He made his debut against Kenya on July 4, 2013. After that in 2014, he was named in 2015 World Cup qualifiers in New Zealand, but in that tournament, Cross failed to make runs and made only 15 runs in 4 matches.

Cross was selected for Scotland’s squad for One Day International (ODI) matches for against Canada on January 2014. He made his ODI debut against Canada on January 23, 2014. From 2014-August 2022, Cross has appeared in 75 matches and scored 1669 runs with 2 century and 9 half-century in 70 innings and also took 104 catches as the wicket keeper. In his debut match also, he took 6 catches as wicket-keeper against Canada. Cross was selected for Scotland’s squad for 2021 ICC Men’s T-20 World Cup.

Cross has married with Bethany White. She is the employer of BW Dance Works. They both got married on August 16, 2021.