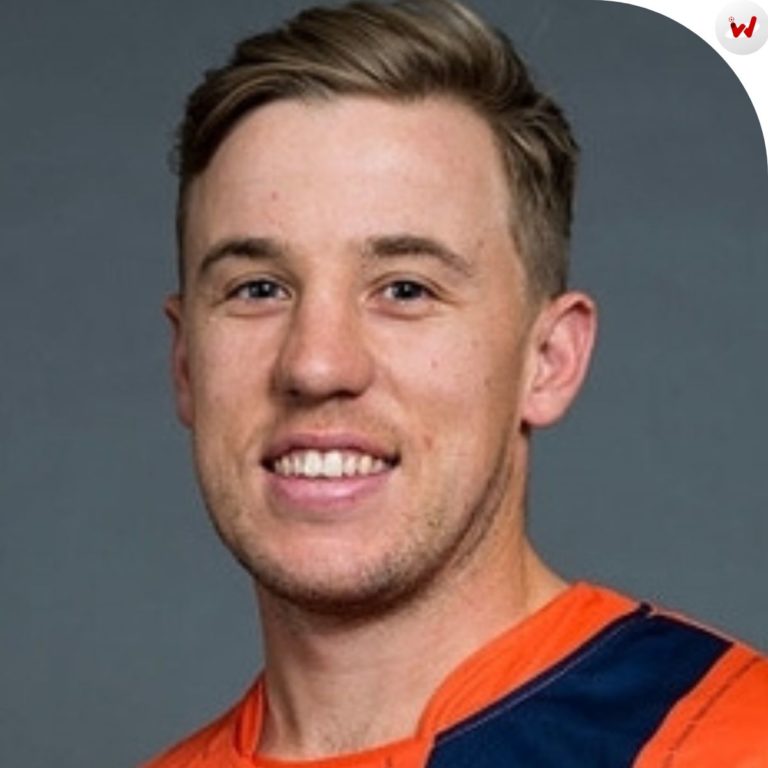 Logan Van Beek was born on September 7, 1990, at Christchurch, New Zealand. Logan Van holds the Dutch passport through his grandparents. His grandparents had been living in New Zealand since 1950. His grandfather Sammy Guillen was a cricketer who represents West Indies team in International matches.

Logan Van plays for Canterbury in domestic matches. In List A matches, he made his debut on February 6, 2010, against Auckland at Auckland. From 2010-22, he has appeared in 99 matches, where he took 120 wickets with 4 haul wickets 3 times and one time 5 haul wicket and also scored 947 runs with 64 highest score (not out) in 72 innings.

Logan Van has made his First Class debut against Central D at New Plymouth on March 4-7, 2010. He has scored his maiden century in Plunket Shield tournament on 24 October 2015 in First Class format. From 2010-2022, in this format he has played 64 matches and took 160 wickets with 3 times four haul wickets, 6 times 5 haul wicket and one time 10 haul wickets and scored 1554 runs with 111 highest score (not out).