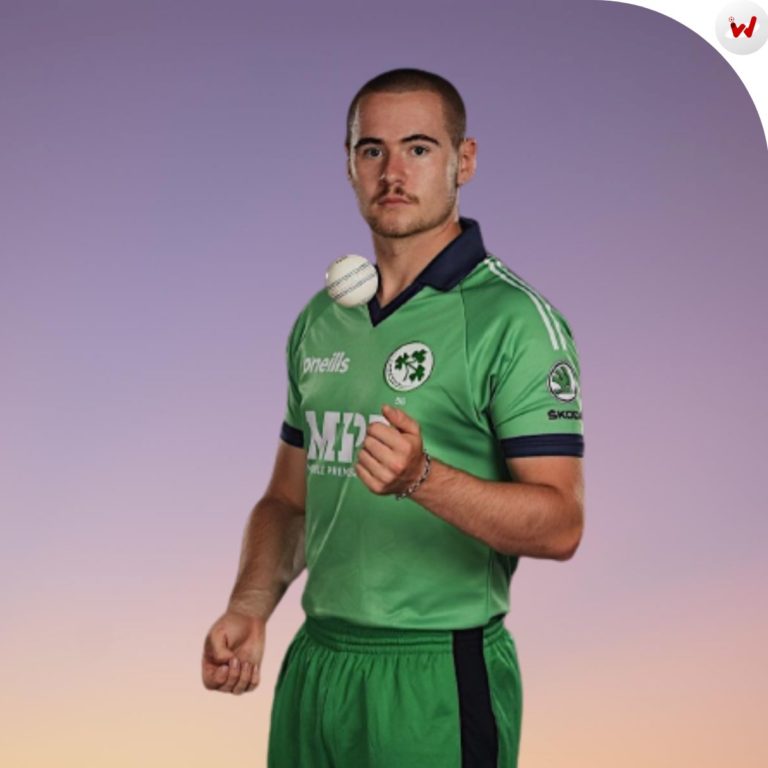 Josh Little is a Ireland cricketer who lives in Dublin, Ireland. He is a bowler who bowls as left-arm fast medium. Little has played for Dumbulla Giants, Leinster Lighting, Manchester, Ireland Under-19, Ireland Wolves (Ireland A team) and now currently playing in Ireland national cricket team.

Josh Little was born on November 1, 1999 at Dublin, Ireland. He has two sister Hannah and Louise Little, they both are also cricketer who plays for Ireland national cricket team. Little has perused his engineering degree from St Andrew’s College, Dublin.

Little has first started his cricket career while playing for Ireland national cricket team. He was selected for Ireland squad for T-20 International match against Hong Kong in August 2016. He made his T-20 debut against Hong Kong on September 5, 2016. On his debut match day Little did not get any success. He was 16 years old at the time of his debut, he became second youngster player after Waqas Khan. After his T-20 debut, he was selected for 2016 Under-19 World Cup. In that tournament, he took 3 haul wickets against India.

After his 2016 Under-19 World Cup, Little was selected for Ireland national cricket team against Afghanistan in March 2017, but he withdraw because of education commitments. Later on Little was selected for Leinster Lighting in end of 2017. He made his List A debut against North-West Warriors on June 19, 2018 in 2018 Inter-Provincial Cup. After his List A debut, Little also made his debut in First-Class against North-West Warriors on June 20, 2018.

Little was selected for Ireland squad for One Day International (ODI) format against England in April 2019. He made his ODI debut against on May 3, 2019.He took his ODI first wicket of James Vince and on that day he took 4 wickets and conceded 45 runs in 8 over, but Irealand went on to loss the match. Later on, Little was selected in Ireland Under-21 man squad against England in July 10, 2020 for behind closed doors (no spectators are allowed in stadium). In that series he got chance in 2 matches and he took 5 wickets.