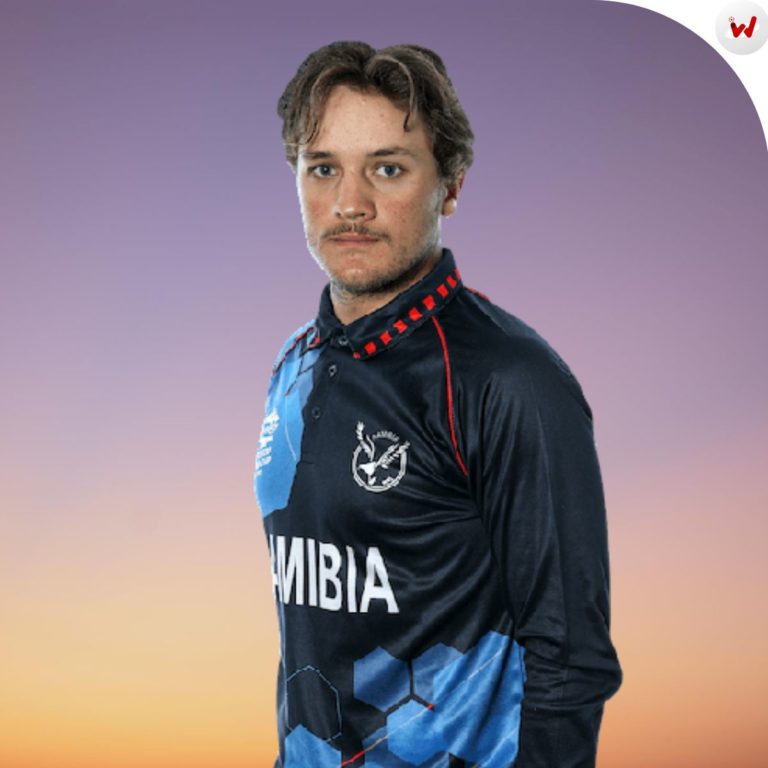 Jan Nicol Loftie-Eaton is an Namibian cricketer who lives in Namibia. Eaton is an wicket-keeper and a batsman who plays as left-handed. He has played in Namibia Under-19 team and now playing in Namibia team. In 2018, Eaton made his debut First-Class, List A and in T-20 tournament.

Eaton started his career while playing first in First-Class format. He made his debut in First-Class format for Namibia in 2017-18 Sunfoil 3-Day Cup against KZ-Natal at Durban on February 8-10, 2018. After First-Class debut, he was selected in Namibia squad for 2018 Under-19 Cricket World Cup. Later on, Eaton has taken part in 2017-18 CSA Provincial One-day Challenge and made debut in List A format against KZ-Natal on February 11, 2018. After that in same year, Eaton was selected in Namibia’s squad for 2018 Africa T-20 Cup in August 2018. Then, he made his debut in T-20 tournament against E. Province at East London on September 14, 2018.