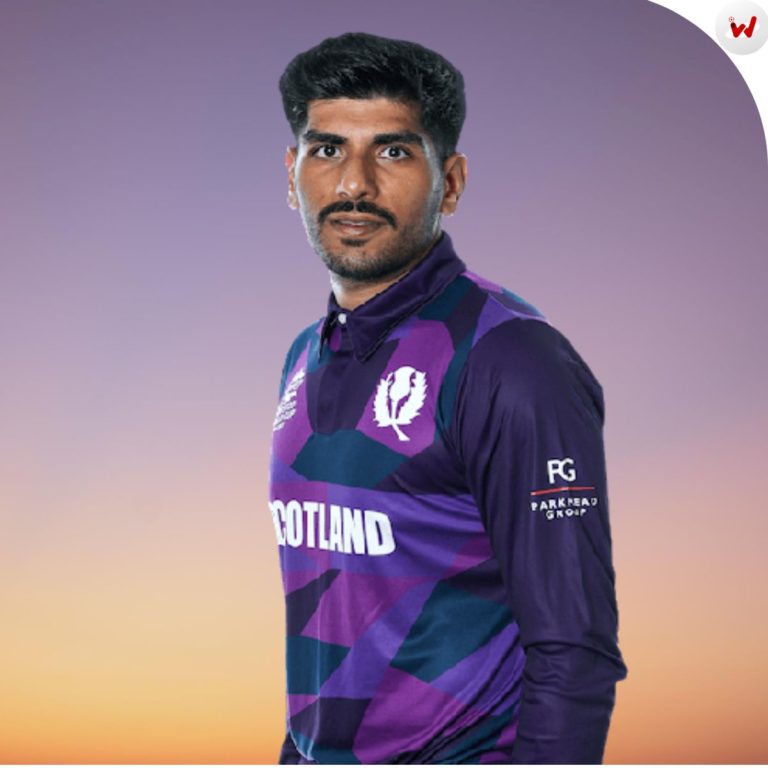 Hamza Tahir is a Scotland cricketer who lives in Paisley, Scotland. Tahir is a spin bowler who bowls as slow left-arm orthodox. He made his first International debut for Scotland provincial squad then, Tahir made domestic matches debut for Ireland Wolves (Scotland A team).

Hamza Tahir was born on November 9, 1995 at Paisley, Scotland. His cousin brother name is Rana Majid Haq Khan who is an Scottish cricketer who bats with right-handed and off spin bowler.