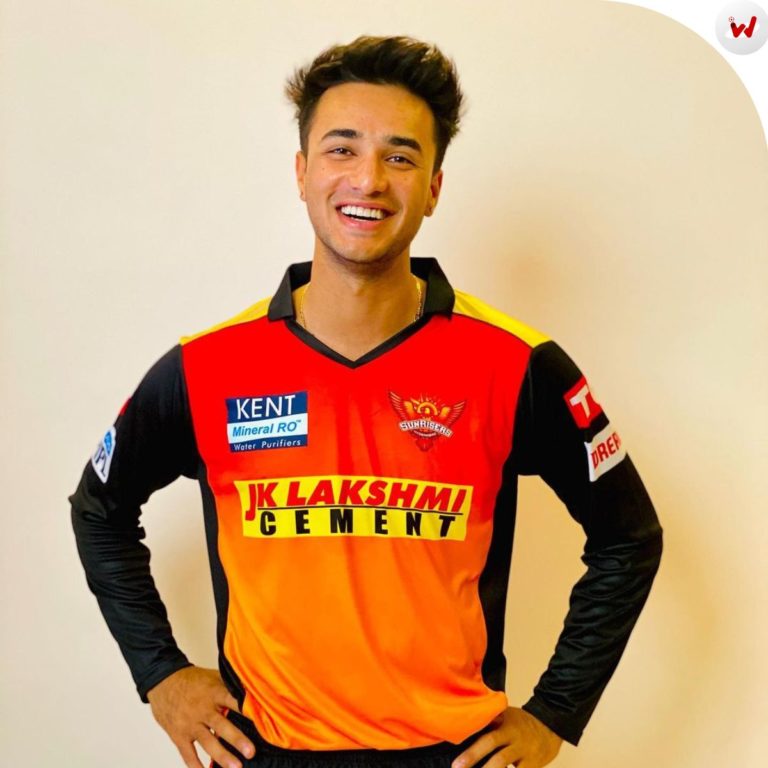 Abhishek Sharma is an Indian cricketer who lives in Amritsar, Punjab. He is an all-rounder who plays left-handed batsman and left-arm orthodox spin. He plays for Punjab in domestic cricket and for Sunrises Hyderabad in Indian Premier League. He made his List A debut on 25 February 2017 and first class debut on 6 October 2017 and he was also selected for the Youth ODI team as a captain

Abhishek Sharma was born on 4 September 2000 in Amritsar, Punjab. He was born into a family of cricket background, it made his life easier as he was supported by his parents. At age of 3, he started his cricket practice. He started playing cricket under the guidance of his father at Gandhi Sports Complex Club.

Abhishek Sharma was first caught the eyes of spectators when he made his under 19 debut for Punjab, in Vinoo Mankad Trophy, he scored a brilliant century in his debut match. He was the leading run scorer in the Vijay Merchant Trophy in 2015-16. In 2018, he was the part of Vijay Hazare Trophy and he played significantly well for his state team.