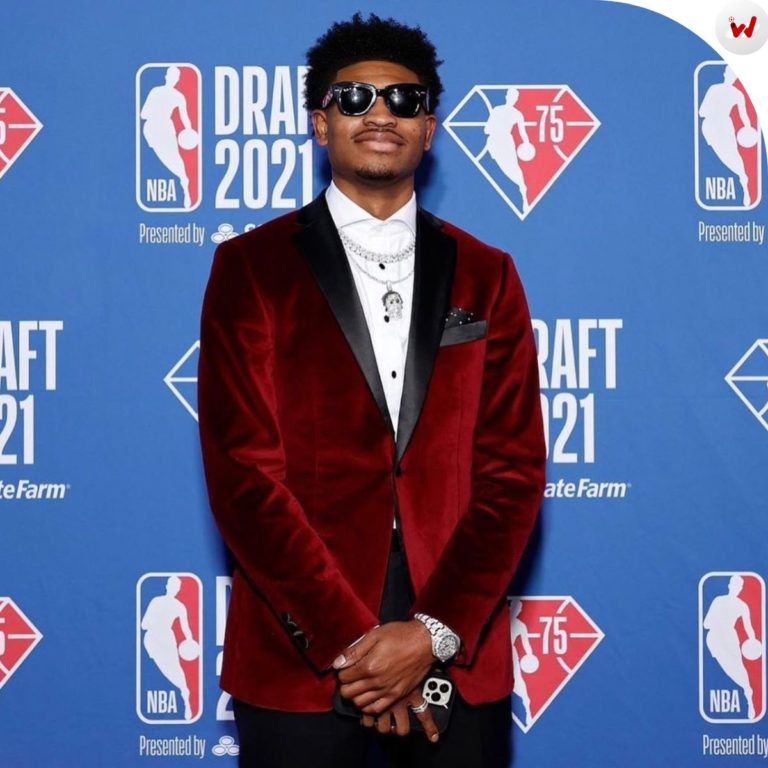 Cameron Thomas was born on October 13, 2001, in Yokosuka, Japan. After that he was bought up along with his sister, Shaniece Collins to Chesapeake, Virginia, America. When Cameron was 7 year old, he won a contest making 33 free throws in row and also watches the videos of NBA players to learn new trick of basketball.

In 2018, Cameron Thomas started playing basketball for Oscar F. Smith High School at Chesapeake, Virginia, but he did not play because he and his mother were not on the same page with the coaching staff. After that he was transferred to Oak Hill Academy at Mouth of Wilson Virginia, where Cameron joined Cole Anthony and Kofi Cockburn in one of the most touted teams in National Basketball Association (NBA).  In that season his average a team-high 26.2 points, 3.4 assists per game, and 3.8 rebounds. Cameron was named Offensive Player of the Year in Nike Elite Youth Basketball League in July 2019, where his average was 29.5 points per game. After that he played in senior team at Oak Hill, Cameron averaged 31.5 points, 3.4 assists and 6 rebounds. He made 30 plus points in nine games. In that season he led his team to the Tournament Championship title where Cameron was named most valuable player. Later on he was selected to play in Jordan Brand Classic High School.

In 2021, Cameron was declared for the NBA drafts. He was selected for Brooklyn Nets with 27th pick in 2021 NBA drafts. After he was included in the Brooklyn Nets to play in NBA Summer League 2021. In that season he was most valuable player with Davion Mitchell, Cameron average was 27 points per game and leading scorer in Summer League. In same year he made his debut in NBA draft while playing against Milwaukee Bucks with scoring 2 points and lost the match on October 19, 2021. After one month November 20, while on assignment with Long Island Nets played his first match with Raptors 905 and he scored 46 points and won the match (114-110).