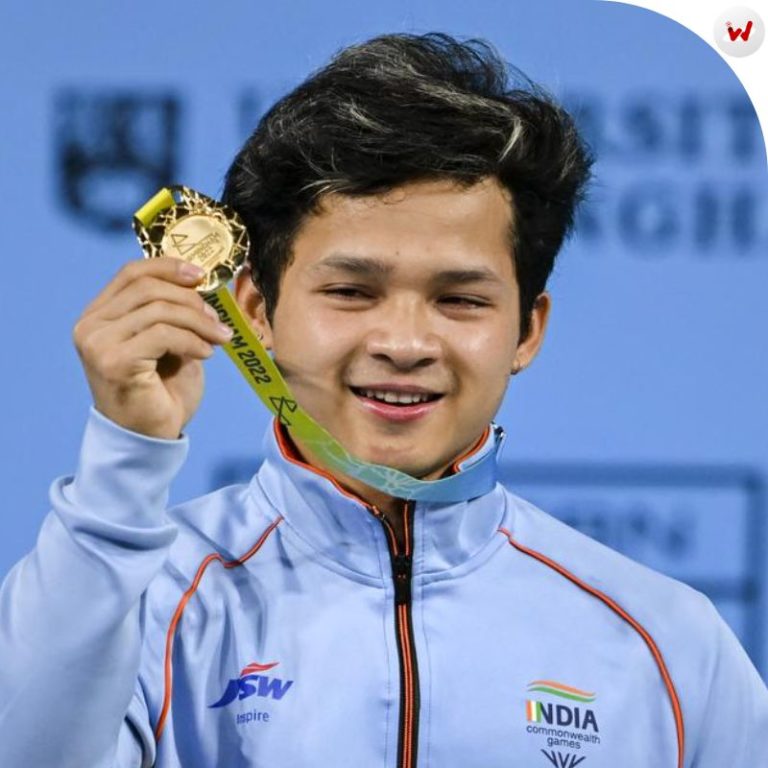 Jeremy Lalrinnunga was born on 26 October 2002 in Aizawl, Mizoram, India. At the of six, the young weightlifter wants to become India’s first Juvenile Olympian. His father, competed in boxing in the past. During the 1990s, Jeremy’s father won a national junior boxing championship and went unbeaten for a period of six consecutive years. Mizoram Weightlifting Association set up a weightlifting academy at State Sports Training Centre Government Complex at Jeremy Colony. In September 2011, Jeremy came there at the age of nine and began working on his technique.

Malsawma Khiangte, Jeremy’s coach, encouraged him to participate in the Army Sports Institute trials in 2011. Jeremy was a formidable opponent after reviewing his performance at the World Youth Champions, where he was awarded a silver medal for his efforts. Jeremy’s accomplishments including winning silver medal in the 56kg weight class at both the World Championships in 2017 and the Asian Championships in 2018. In his professional life, he was witnessed a meteoric rise, with each successive performance being better than the one before it.

Vijay Sharma was guaranteed his coach in the Youth Olympics that he would bring home the top prize in his event. Vijay Sharma, who also trained R.V. Rahul, who won the silver medal. According to reports he never puts as much work into Jeremy as he put into R.V. Rahul.