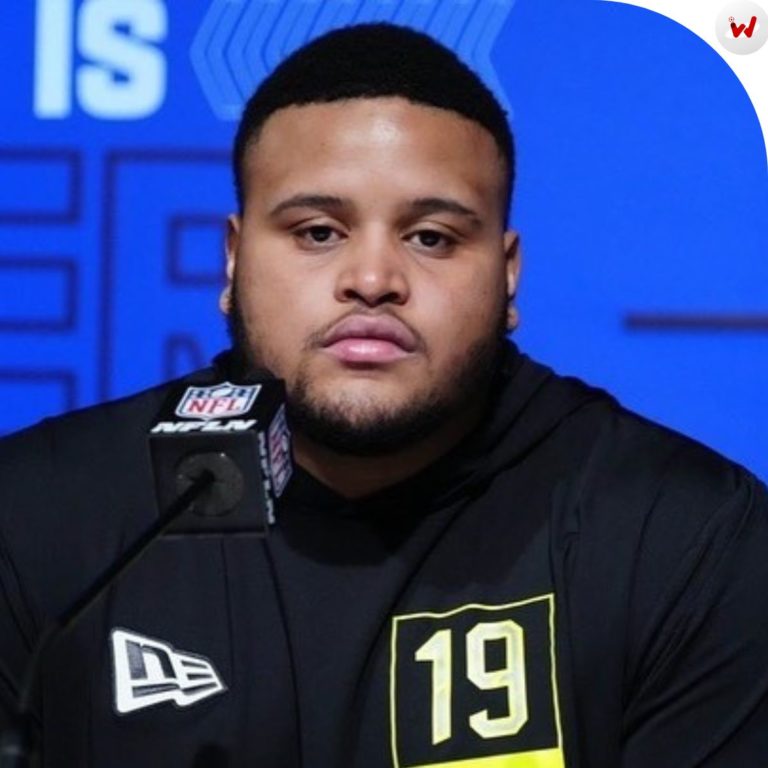 Marquis Hayes is an American footballer who lives in St. Louis, Missouri. He plays as the center and the tackles on the offensive line of football team on the line of scrimmage used primarily for blocking is known as guard. Marquis plays for Arizona Cardinals in National Football League (NFL), and he played college football at Oklahoma.

Marquis grew up at St. Louis, Missouri High school. He did not play match in his high school career.

Marquis was rated a four-star recruit and enrolled to play college football at Oklahoma and Miami, Missouri, Lowa state and Minnesota has offers him to play his college football. In his college football career he played his first 3 matches as reserve offensive lineman during his freshman season. After that he started his sophomore season while playing as left guard. In left guard, he plays 13 matches for Oklahoma. Later on, he started playing as right guard and played 11 matches for Oklahoma Sooners that season was short due to COVID-19 in 2020. After that year in 2021, he moved back to left guard and played 13 games at Oklahoma and in December Marquis told that we would entering in NFL Draft 2022.

Marquis was included in the National Football League by Arizona Cardinals in 7th round with 257 overall pick in NFL 2022 draft.