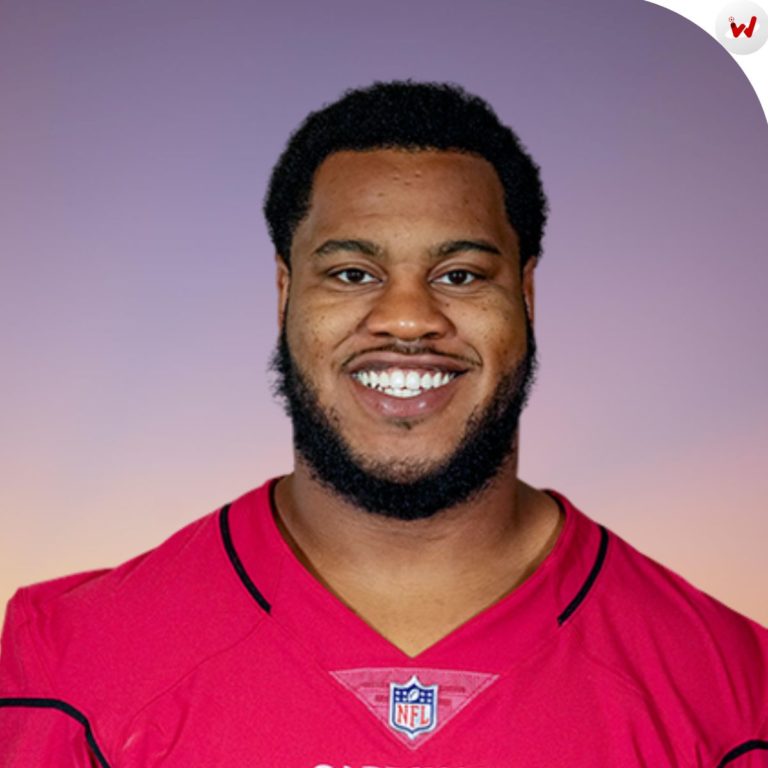 Jonathan Ledbetter is an American Footballer who lives in Atlanta, Georgia. He plays as the position of defensive end in gridiron football. Jonathan has played his high school football from Tucker, Georgia and college football from Georgia Bulldogs football. In National Football League he is the part of Arizona Cardinals.

Jonathan Ledbetter was born on September 12, 1997 at Atlanta, Georgia. His elder brother Joseph Ledbetter is an basketball player who plays for Georgia. Before two years he was playing at Pfeiffer University. Jonathan has attended his high schooling at Tucker, Georgia and went to Georgia University for further studies.

Jonathan Ledbetter has invited to the Under Armour All-America game in 2015. He was leaded school to a 10-3 record during his senior season, including 2 wins in the 6A state playoffs.

Jonathan was enrolled to play college football for the University of Alabama, but decommitted and enrolled to play for University of Georgia. In 2015, as a true freshman he played 7 games and took 4 tackles (2 solo). In 2016, as sophomore he appeared in 7 games with 4 stars and took 24 tackles, 2.5 tackles for loss and 1.0 sack. After that in 2017, he played 15 games with 11 starts and recorded 38 tackles (18 solo), 5.5 tackles for loss, 2.5 sacks and 9 Quarterback (QB) hits as junior. In 2018, Jonathan as defensive linemen took 56 tackles and finished second on the team with 6.5 tackles for loss with a sack and 2 forced fumbles and was named All- Southeastern Conference (SEC) second team honors by league’s coaches.

Jonathan was signed by Arizona Cardinals for practice squad. He was signed a reserved future contract on February 9, 2022.