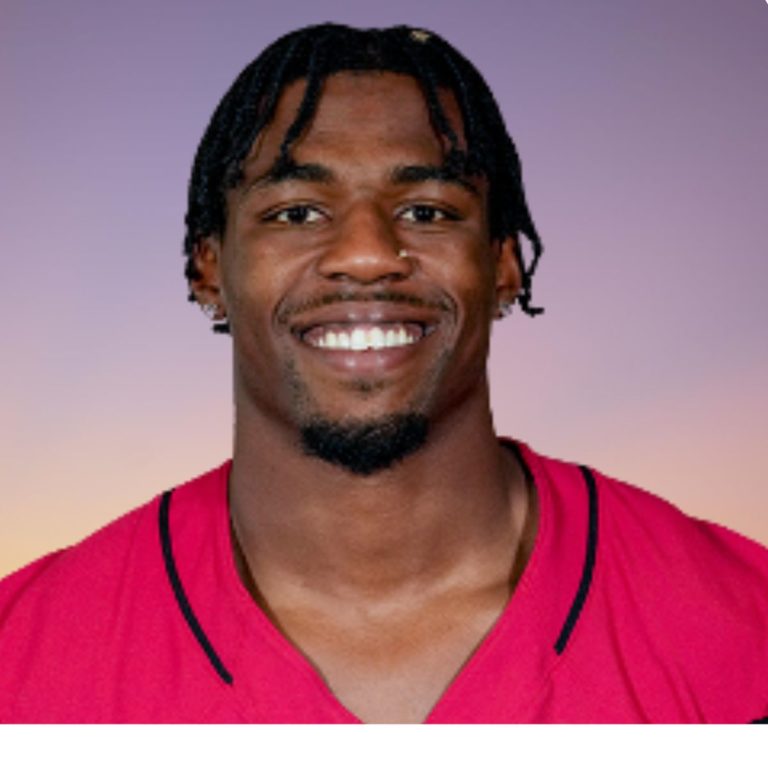 Jalen Thompson is an American Footballer who lives in Paramount, California. He plays as safety position in gridiron football. Thompson has played his high schooling football at Downey High School and college football at Washington State Cougars football. In National Football League (NFL) he plays for Arizona Cardinals.

Jalen Thompson was born on July 18, 1998 at Paramount, California. He grew up at Compton, California. Thompson has completed his high schooling from Downey High School and went to Washington State University for further studies.

Thompson has first attended his high schooling at La Serna High School at Whittier, California, where he was named in San Gabriel Valley League as a sophomore and in that year Lancers won the tittle of CIF Southern Section 2013. Later on he was transferred to the Downey High School by following high sophomore year where he was playing at the position of wide receiver and cornerback. As senior, Thompson has earned All-CIF Southern Section, All-San Gabriel Valley League and Long Beach Press-Telegram after recording 5 intercepting passes, averaging 20.2 yards per catch in 2012-13. After that, he recorded 22 caught passes for 450 yards and 4 touchdowns while receiving All-San Gabriel Valley League and helped La Serna High School to 11-3 record and won the CIF Championship as a sophomore season in 2013.

Jalen Thompson has enrolled to play college football at Washington State over offers from New Mexico State, Army, Navy, and San Diego State. As True Freshman he played 13 games as safety and recorded 51 tackles and 7 passes defensed and named All-American by ESPN. After that in sophomore season, Thompson was named second-team All-Pac-12 Conference and first-team all-conference by the Associated Press after recording 73 tackles, including 5.5 tackle loss, 2 passes defensed, 4 interceptions for Washington State Cougars football team. Later on, he was recorded 67 tackles with 2 interceptions, 8 passes defensed and named Chuck Bednarik Award in junior season.

Thompson was declared ineligible for final season at Washington State due to purchasing a non-steroid over the counter supplement that is banned by the National Collegiate Athletic Association (NCAA). He entered in NFL Supplemental Draft 2019.

On September 8, 2019, Thompson made his debut against Detroit and took 8 tackles for Cardinals and won the game by 26-23. In that season he played 12 games with 9 starts and took 57 tackles, 3 passes defensed and an interception. In 2020, he was injured. After that in 2021 season, he appeared in 17 games with 12 starts and recorded 121 tackles, 7 passes defensed and 3 interceptions.