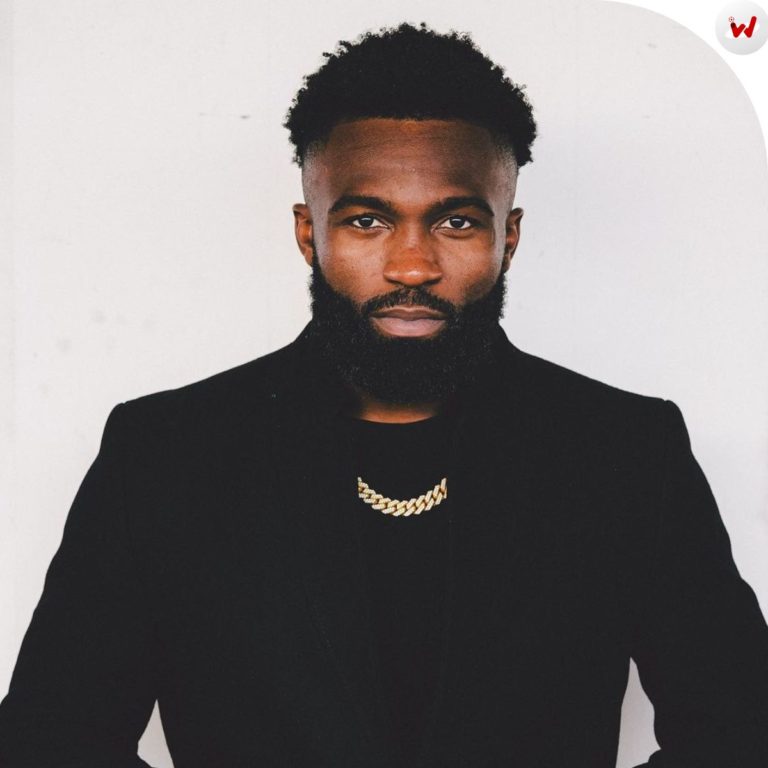 Eno Benjamin was born on April 13, 1999, at Wylie Texas. Benjamin has completed his schooling from Wylie East, and College from Arizona State.

In 2017, Benjamin as a true freshman at Arizona State. He played 10 matches while totaling 23 carried for 142 yards with 1 touchdown. He also contributed to special teams as punt returner in 2017, totaling 119 yards. In 2018, during sophomore season, he broke the record of school by rushing 312 yards in a game. After Following his junior year he rushed 1,083 yards with 10 touchdown, and he decided to forget his senior year and named in NFL Draft 2020.

In 2020, Benjamin was selected in National Football League Draft for Arizona Cardinals  with 222nd overall pick in the seventh round of the NFL 2022. He did not play a single match in that season. In 2021, he was the third running back player behind the Chase Edmonds and James Conner. In NFL 2021 season he scored his first touchdown against San Francisco 49ers. In that season he rushed 118 yards and 1 touchdown in 9 matches.