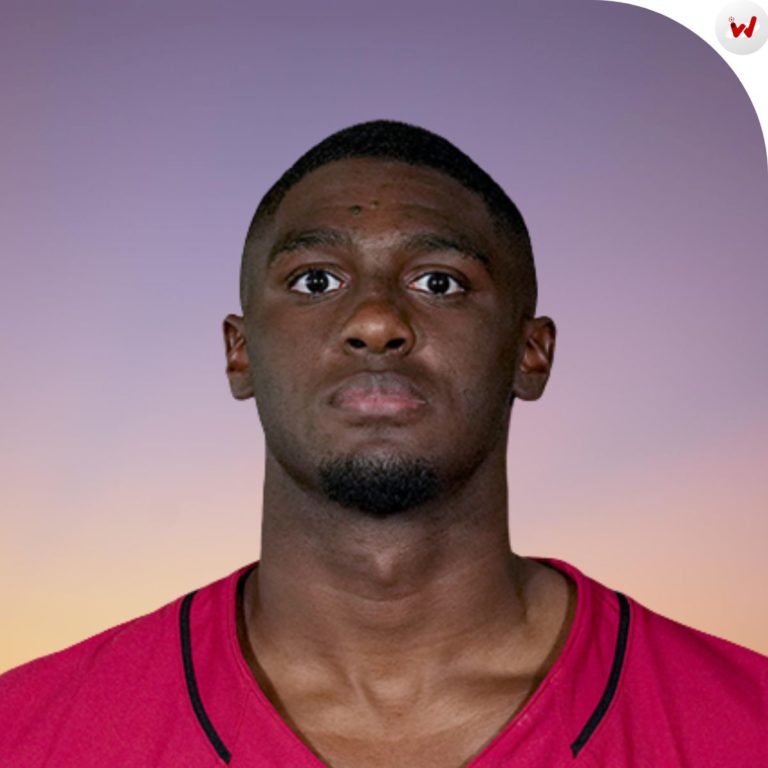 Deionte Thompson is an American Footballer who lives in Orange, Texas. He plays as Safety position in gridiron football. Thompson has played his high schooling football at West Orange-Stark High School at Texas and college football at Alabama Crimson Tide Football team. In National Football League (NFL), he plays for Arizona Cardinals since 2019.

Deionte Thompson was born on February 11, 1997 at Orange, Texas. Thompson has attended his high schooling at West Orange-Stark High School and went to University of Alabama for further studies.

Thompson has enrolled in University of Alabama for college football. In 2016 as true freshman, he played 14 games and recorded 8 tackles. After that in 2017, Thompson appeared in 14 games with 2 starts and recorded 25 tackles, an interception and 1 tackle for loss. Later on, he appeared 15 games with all starts, he recorded 79 tackles, 3.5 tackles for loss, 6 passes defensed and 2 interceptions and also named semifinalist in the Bednarik Award.

Thompson was selected by Arizona Cardinals in 5th round with 139th overall of the NFL Drafts 2019. In that season, he appeared in 11 games with 2 starts and recorded 20 tackles and a Quarterback.