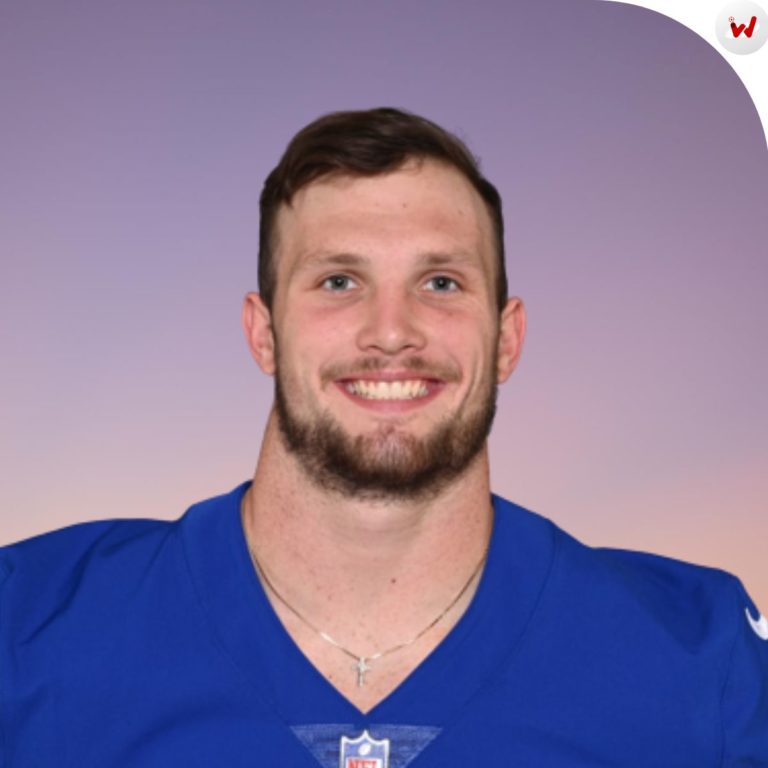 Daniel has attended his high schooling at Palo Verde High School and went to University of San Diego State for further studies. Bellinger has majored his degree in business administration.

Bellinger has started his football career while playing in Palo Verde High School. In 2017 season, he came in action where he registered 21 catches for 317 yards and 3 touchdowns in 9 games. After that, he was enrolled in University of San Diego State.

Bellinger started his college football career after entering in University of San Diego State, where he played for San Diego State Aztecs Football team. As true freshman season, Bellinger appeared in 9 games and registered a catch for 10 yards in 2018 season. Later on in sophomore season, he appeared in 13 games with 11 starts and recorded 15 catches for 201 yards and 2 touchdowns in 2019 season. After that in 2020 season, Bellinger appeared in 8 matches with all starts and recorded 21 catches for 203 yards as junior season.

Bellinger was drafted by New York Giants in 4thround with 112th overall picks in 2022 NFL Draft. After that, he was injured during training on July 21, 2022. Later on, Bellinger made his debut against Carolina Panthers on September 18, 2022.