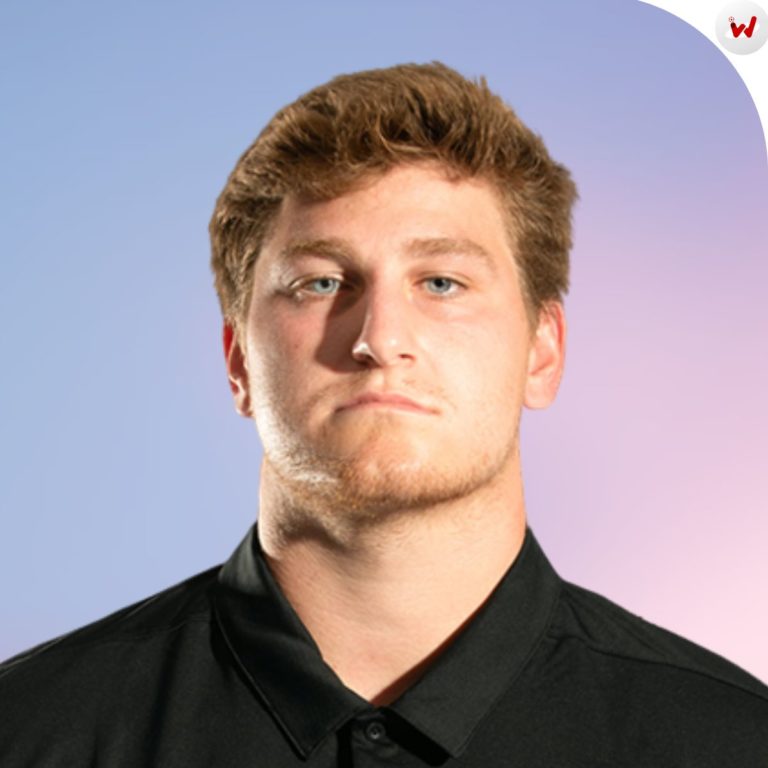 Cameron Thomas is an American Footballer who lives in San Diego, California. His position is outside linebacker. Linebackers is the members of the defensive team and line up 3 or 4 yards approx. In 2022 National Football league Draft, he is the part of Arizona Cardinals.

Cameron Thomas was born on July 1, 2000 at San Diego, California. Cameron grew up in Carlsbad and attended Carlsbad High School. After that he attended his college at San Diego State Aztecs University.

Cameron has attended his high schooling at Carlsbad High School. After that he was enrolled to play college football at San Diego State. Cameron also got offers from Oregon State Beavers football team, Wyoming Cowboys football and Navy Midshipmen football.

Cameron was selected by Arizona Cardinals with 87 overall pick in third round of the NFL drafts 2022.